Disha Patani is obviously on cloud nine with the way her recent number ‘Slow Motion’ is topping the charts these days. The actress has been paired alongside Salman Khan for the first time in Bharat which also has Katrina Kaif in the lead. On the other hand, fans of Disha and Tiger Shroff are keen on having the alleged real life couple comes together. While the Baaghi 2 couple has no plans of returning to the big screen any time soon, recently Disha decided to speak up on Tiger Shroff and the ongoing rumours! 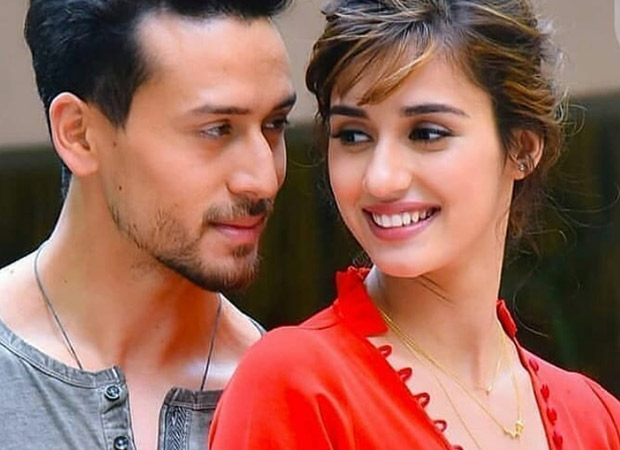 Addressing the rumours of their alleged relationship, Disha Patani denied the same and maintained that Tiger Shroff is her best friend and that she doesn’t know many people from the industry. Considering that the two of them are spotted on brunches and meals together over the weekend, the buzz about the relationship has only been getting stronger by the day. But Disha is quick in quashing them.

She further spoke about her good friend and the one thing that she admires and loves the most in him, which is the spirit to never give up. Disha stated in reports that while they are both ambitious and hardworking, Tiger is actually more driven than her. While she is quite chilled out, Tiger is intense and he never gives up, mentioned the Bharat actress.

Speaking of her forthcoming films, Bharat is expected to release during Eid 2019, on June 5. Besides Salman Khan and Katrina Kaif, the film also stars Tabu, Jackie Shroff and Sunil Grover. Apart from that, Disha has been got on board for the Aditya Roy Kapur starrer Malang, which is directed by Mohit Suri. On the other hand, Tiger Shroff will be seen in the Hrithik Roshan, Vaani Kapoor action film and Baaghi 3 amongst others.

Also Read: Disha Patani opens up about her relationship with Tiger Shroff, says “I have been trying to impress him”