Earlier Purab Kohli had described that he would tie the knot with his British girlfriend Lucy Paton in a dream wedding style. Undoubtedly, the actor seems to have retained his word. Purab and Lucy decided to tie the knot in a big fat Indian wedding style in the actor’s favourite destination Goa.

The rumours of Purab Kohli and Lucy Paton getting married have been doing the rounds for the past few years. While the two have been engaged for a few years, they soon announced the good news of turning parents. Now that their daughter Inaya is two years old, the two decided to tie the knot in a traditional manner. 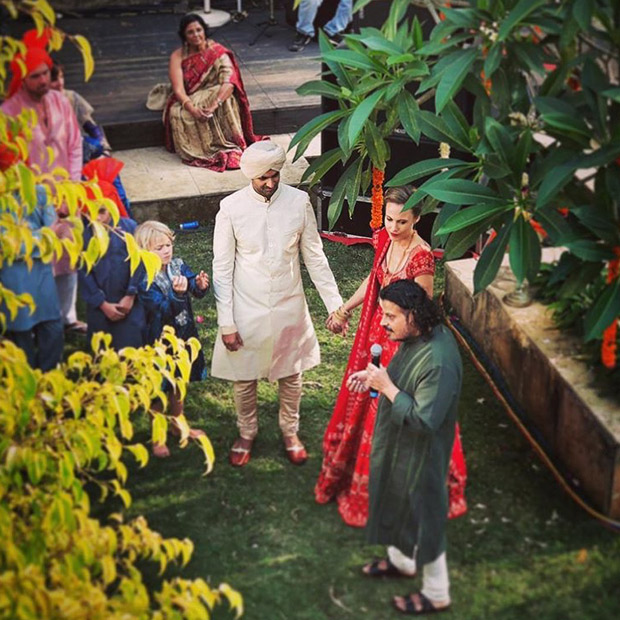 However, the ceremony in question was a private affair with only family and close friends attending it. Some of Purab’s friends from the industry too attended his wedding in Goa. One amongst them was his POW co-star Amrita Puri. The actress had played the role of Purab’s wife in this Indian remake of the American series Prisoners Of War.

Amrita Puri reminisced about the show as she shared Purab’s wedding post on social media. She took to Instagram and wrote, “My Sartaj Singh is hitched! Congratulations to my reel life husband! Wishing you all the love in the world @purab_kohli & Lucy Kohli #mandown #sartajsingh #pow.” 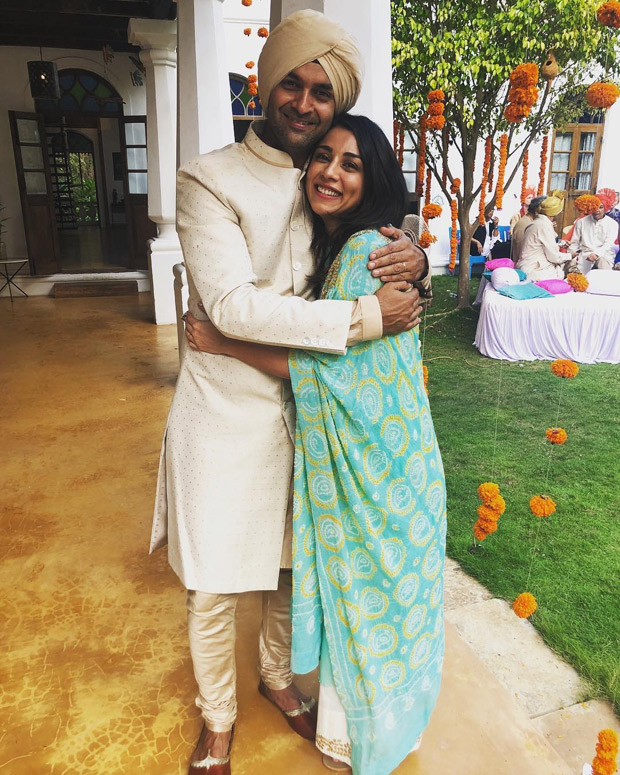 As for the groom and bride, both of them were dressed in quintessential Indian style. Donning the perfect Punjabi munda look, Purab shined in a white sherwani with a beige turban. On the other hand, Lucy too turned a perfect Indian bride in a bright red lehenga choli accompanied by ethnic Indian jewellery.

Purab Kohli had earlier reportedly maintained that when Lucy got pregnant they didn’t want to get married immediately. He did not want their daughter to think that they got married because of her. He wanted her to understand that her parents were meant for each other, which, was the sole reason for them getting married.