It is definitely celebration time for Bharat team since the film has crossed Rs 200 crore at the box office. The film starred Salman Khan, Katrina Kaif, Sunil Grover, Jackie Shroff, Disha Patani among others. While the lead actors were appreciated for the film, Sunil Grover has been very much praised for his work. The actor, who had breakout moment with The Kapil Sharma Show as Dr Mashoor Gulati, starred as Vilayti Khan in the film. The audience loved him and the actor is overwhelmed with the response. 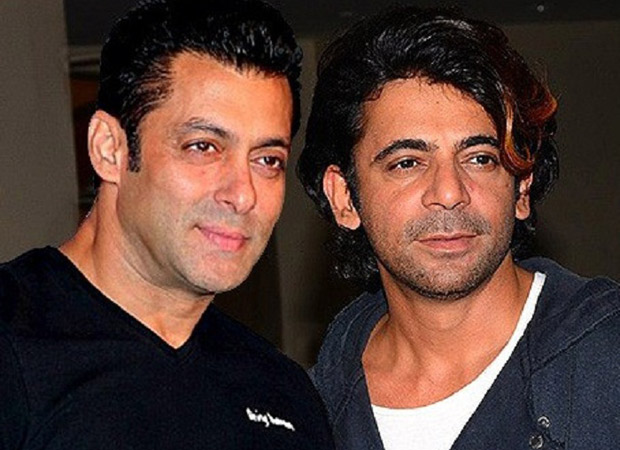 Speaking about the amazing response, Sunil Grover said, "The acknowledgement and love that I am receiving is overwhelming. The response is way more than I expected. Wherever I go people talk about Bharat and compliment me. The way they compliment me now I see a new expression on their faces, it’s very different and nicer from the earlier compliments I ever got. It's amazing."

On the work front, Sunil Grover is all set to host the new season of Nach Baliye which is being produced by Salman Khan. The actress Jennifer Winget will be co-hosting along with Sunil.

ALSO READ: EXCLUSIVE – Sunil Grover reveals why he DID NOT go on The Kapil Sharma Show to promote Bharat (Watch Video)