Last Updated 27.02.2020 | 9:55 PM IST
feedback language
follow us on
Home » News » Bollywood Features News » When Kartik Aaryan got caught with his girlfriend and introduced her as his cousin sister!

Kartik Aaryan and Sara Ali Khan's Love Aaj Kal is set to hit the screens this Valentine's Day, i.e. 14th February. A film that deals with a modern-day relationship, might just be the perfect watch for many, on a day when we celebrate love. Meanwhile, Kartik, who was on the Kapil Sharma Show to promote his film, recalled his own memories of Valentine's Day as a teen-ager. 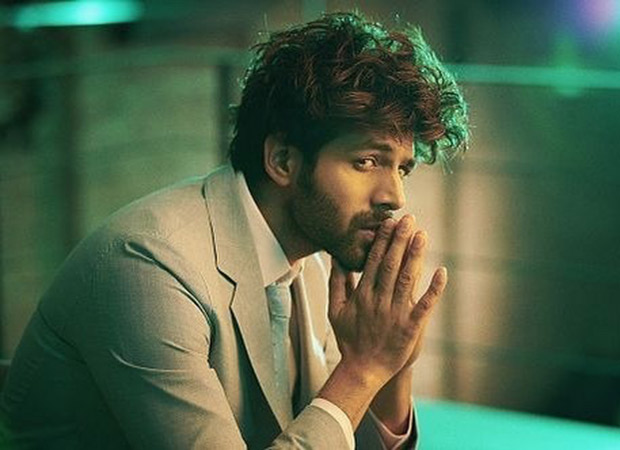 The actor recalled how he had a girlfriend at the age of 16 and would always try to hide themselves from people. "I remember when I was 16 years old, my girlfriend and I used to sit on the same bench in school and we would share homework and assignments. Back then, we were really scared of getting caught when we were on a date. Hence, we used to try our best to hide (our relationship) when we went to public places in Gwalior," he revealed, on the show.

Most of us have had a similar love story, haven't we!

Meanwhile, Kartik is also working on Dostana 2 with Janhvi Kapoor and Bhool Bhulaiyaa 2 alongside Kiara Advani and Tabu.