Kareena Kapoor Khan and Saif Ali Khan took the wedding vows in 2012, when both were doing fabulously on the work front. However, she did not receive the best encouragement when she decided to marry Saif. 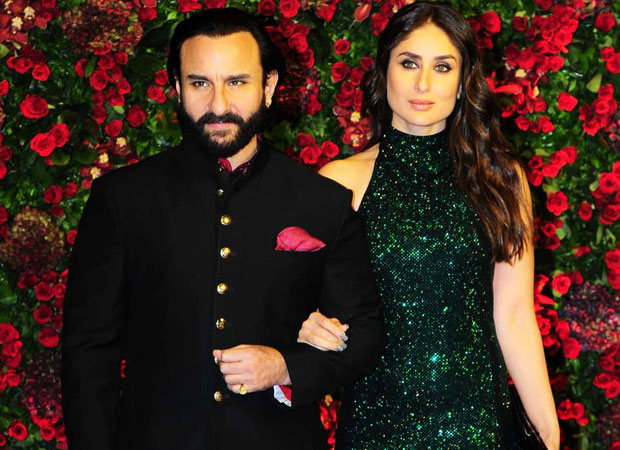 Last year, Kareena appeared as a guest on Karan Johar's Koffee With Karan, and shared how many opposed her plan of marrying Saif. She revealed that it was due to his past marriage with Amrita Singh and children Sara Ali Khan and Ibrahim Ali Khan that many thought Kareena's marriage with him might not work out. The Veere Di Wedding actor went on to add how she defended her choice saying it wasn't a crime being in love, and she would give it a shot.

Prior to their marriage, Saif and Kareena together appeared in a number of successful films including Kurbaan, Omkara and Agent Vinod. Kareena also happens to share a warm relationship with Sara, and has gelled along well with the Pataudi family too!

The actor will be next seen in Aamir Khan starrer Laal Singh Chaddha.