Now that it’s pretty much clear that the movie theatres in India will be allowed to screen films from October 15, the question that needs to be answered is, what will the cinemas screen since theatres in Maharashtra remain closed? Bihar has the solution. 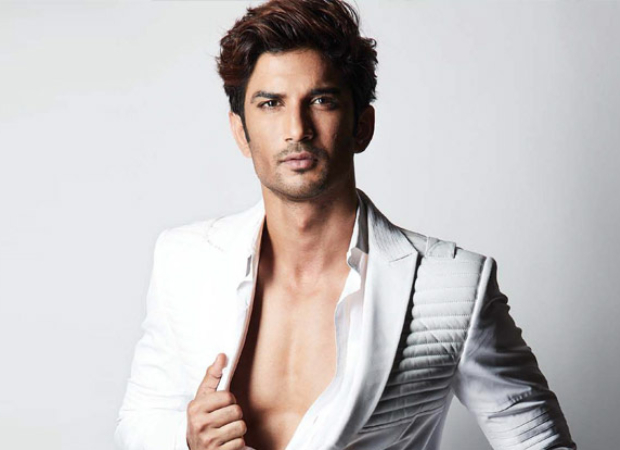 Local distributors say they are planning to release Sushant Singh Rajput’s Dil Bechara which was premiered on the OTT platform in July. Says Bihar exhibitor Roshan Singh, “It's Bihar ke beta ka aakhri salaam. It is bound to get us back the audience that we lost in March. We plan to release Dil Bechara, followed by Sushant’s Dhoni The Untold Story, Sonchiriya and Byomkesh Bakshi.

The last two were rejected by the audience when they were released, but are now looked as cult classics from the deceased actor’s brief repertoire. Says prominent Bihar distributor Kishen Damani, “We plan to initially build up confidence of the patrons by screening recent blockbusters like Tanhaji so that by December 2020 - January 2021 we can be back on business.”

When asked about the other films that will be screened in Bihar from October 15, Damani said, “We’ve been discussing this with exhibitors. We plan to screen three prominent feature films that were released on the digital platform during the Lockdown: Lootcase, Khaali Peeli and of course Sushant Singh Rajput’s Dil Bechara. Some single theatres in Bihar will resume with Baaghi 3, the blockbuster blocked by the lockdown in March.”