Last Updated 18.10.2021 | 9:40 PM IST
feedback language
follow us on
Bollywood Hungama » News » Bollywood Features News » Dhanush reunites with his one love on the sets of Atrangi Re after months

The film industry came to a standstill in March when the coronavirus pandemic took over the country. Now, with the government announcing relaxations in phases as they Unlock the country after months of lockdown, film shooting is also resuming. 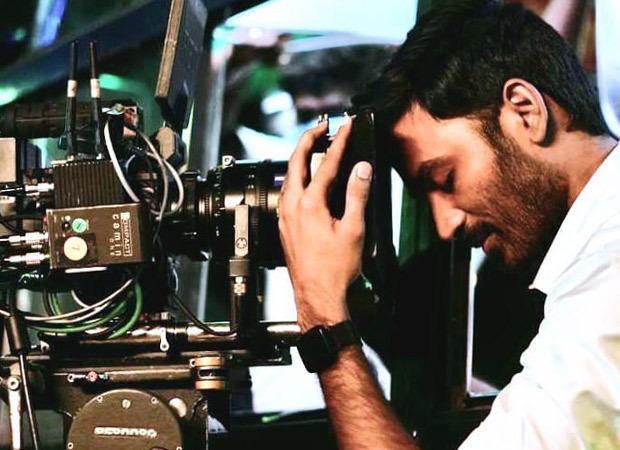 Actor Dhanush has also resumed work and shared an update regarding the same on his Instagram handle. He shared a picture of himself bowing to a camera. "ONE TRUE LOVE missed you so much," he captioned the picture.

ONE TRUE LOVE ❤❤❤ missed you so much

While the actor did reveal the name of the film he has resumed shooting for, it is said that the picture is from the sets of his Hindi film Atrangi Re. The film directed by Aanand L Rai also features Sara Ali Khan and Akshay Kumar. The film had gone on floors and little before the nationwide lockdown was announced.

Meanwhile, Dhanush wrapped the shooting of the Tamil film Jagame Thandhiram before the lockdown. The film was to release in October, but has now been delayed.

ALSO READ: Dhanush to star in a true-crime story based on murder of a journalist and a fantasy action drama