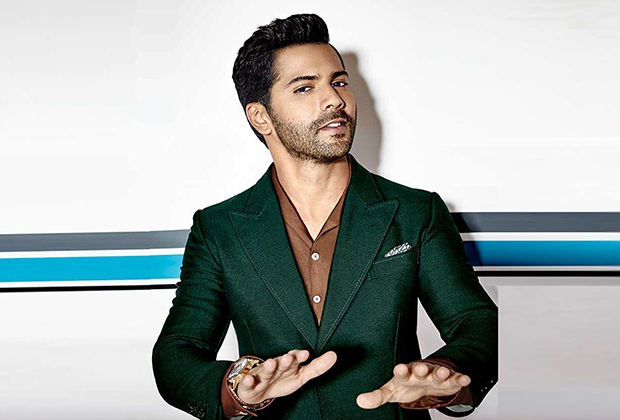 Varun Dhawan is one actor who definitely knows how to charm people with his quirky videos. Often, he also uses his social media presence to motivate his fans, considering that he is quite active on those platforms.

Varun Dhawan recently shared a video where he was seen reciting a few lines from an old Lata Mangeshkar song, 'Main kehta hun, kucch karo yaaro, subah hoti hai, shaam hoti hai, zindagi yunhi tamaam hoti hai.' Sharing a video on his Instagram page, he wrote, "The clock is ticking. #dosomethingincredible. I was bored so I did this."

On the work front, Varun Dhawan is currently shooting for his next film Badrinath Ki Dulhania alongside Alia Bhatt. The actor will also be gearing up for father David Dhawan’s upcoming film Judwaa 2, a sequel to the hit Salman Khan starrer in which Varun will be seen in a double role.