He can dance like a dream and he definitely makes the most powerful kicks and punches. Tiger Shroff, whether his films don't work out or not, doesn't miss out on flaunting his dancing and action skills ever. But did you know there was a hidden singer in him? We didn't! 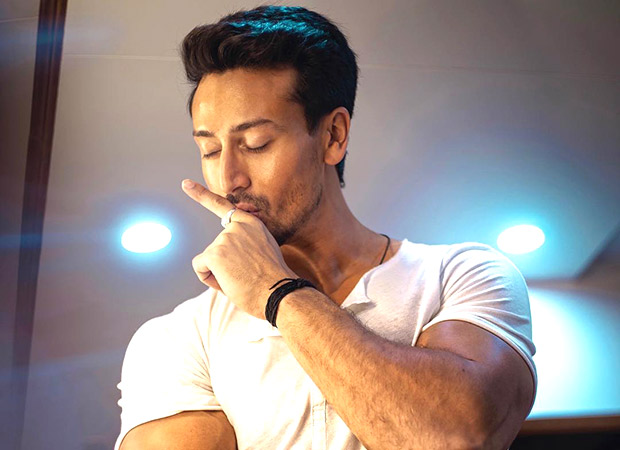 It so happened that Tiger appeared on The Kapil Sharma Show to promote his upcoming action drama War. The show is a candid platform where guests indulge fun conversations and impromptu acts. But none of us knew Tiger could even sing, and it left everyone surprised. He later shared the video on Instagram, and wrote, 'The bathroom singer in me coming out!' He surely is better than a bathroom singer!

The promotions of war are going on in full swing. However, Tiger and his co-star Hrithik Roshan will not be seen promoting the film together. This decision was taken keeping in mind the film's plot wherein the two actors are pitted against each other. We're waiting for them to take the big screen by storm as they perform some of the most high-octane action scenes!