Sajid Nadiadwala’s Tadap presented and co-produced by Fox Star Studios has been a subject of heated discussion ever since the film was announced. Apart from marking the big Bollywood debut of Ahan Shetty, the love saga is also the official Hindi remake of the Telugu blockbuster RX 100 and will be the first big canvas romantic drama to release in theatres. 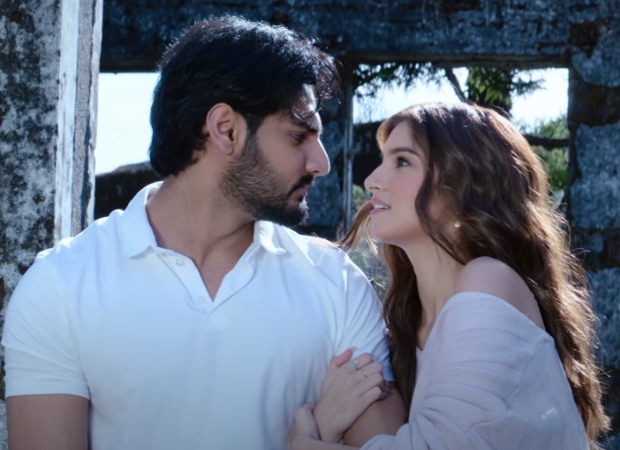 Raw, intense, passionate, and musically uplifting, the trailer of the film gives audiences a glimpse of the intriguing ride in store. Directed by Milan Luthria, the romantic action drama starring Ahan Shetty and Tara Sutaria oozes with electric chemistry between the young Gen Z stars.

Going by the trailer, Tadap written by Rajat Arora is anything but your typical candy floss, run-of-the-mill romance. It is in fact character-driven, with a plot that will leave you at the edge of your seats.

While Ahan takes on a challenging role in his very first film, Tara steps into the shoes of an unconventional character that shows us a different side of her. More strikingly is Pritam’s signature music, making this offering truly one to watch out for!

Talking about the film, director Milan Luthria says, “Tadap is a dark love story and an extremely unusual debut film. Ahan Shetty and Tara Sutaria have author-backed roles. Their chemistry shines through in a story that has intense romance, action, and soulful music. Tadap is an eye-opener and reflects the changing tastes of our audiences. Get ready for a thrilling ride".

Adds producer Sajid Nadiadwala, "It took a great deal of patience and determination to bring this gem of a film to audiences in the midst of a pandemic. Everything from the story, the performances, the chemistry between the lead pair and the music makes ‘Tadap’ a film that you don’t want to miss."