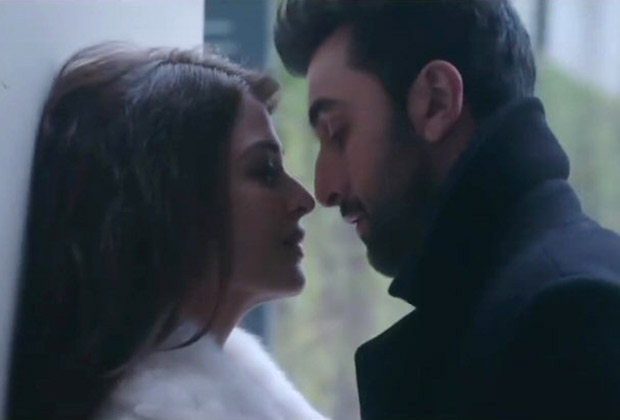 Ranbir Kapoor is gearing up for his forthcoming romantic drama, Ae Dil Hai Mushkil. The audience has been raving about the trailer, while the songs 'Ae Dil Hai Mushkil' and 'Bulleya' are already a huge hit.

We all know that the internet is a pretty crazy place. While the songs of Ranbir Kapoor's upcoming film are a hit, the parodies of the songs are hilarious. Screenpatti and The Timeliners, who are the creators of the parodies, are celebrating because their parody videos have gone viral on all social media platforms.

The spoof of Ae Dil Hai Mushkil song features Hollywood stars Brad Pitt and Angeline Jolie who recently announced their divorce. The precision in the sync while Brad sings the song is hilarious to watch. The second song Bulleya is a spoof on Ranbir's failed movies and how he is in a desperate need for a hit film.