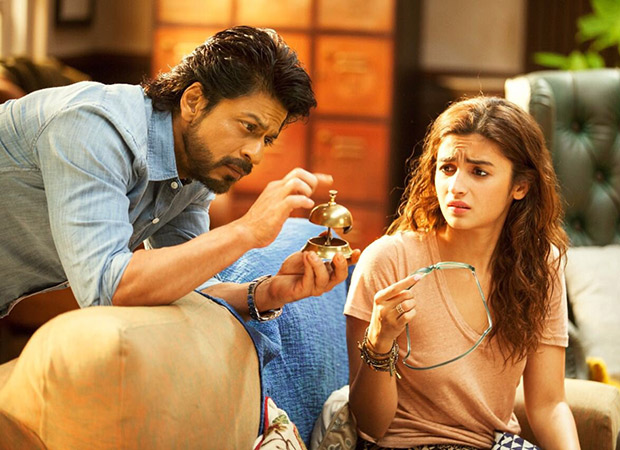 Alia Bhatt starrer Dear Zindagi may not have broken box office records but it did leave an impact on people who have been dealing with mental health issues such as anxiety and depression.

Alia Bhatt's Kyra who is successful yet unhappy with her life meets a therapist Shah Rukh Khan as Dr Jehnagir Khan who teaches her to live her life again. While everyone loved the film, people were kinda confused as to why Kyra had dedicated a short movie on Donna Maria to Dr Jehangir Khan. People were wondering when did Dona Maria story was discussed? Did Jug and Kyra ever talk about it?

Now, in a newly released deleted scene, the clip gives a backstory about the conversation Jug and Kyra had that led to the short movie. The deleted scene which has been shot in the ruins of a fort in Goa gives the therapist Jug at his philosophical best which the audience had adored the most. He imparts some of his wisdom to Alia in the form of a history lesson with an underlining message. SRK is narrating the story of a young Brazilian girl Dona Maria who under the disguise of a man named Balthasar, went on to become a Corporal in the ranks of the Portuguese army. The lesson he gives is when you overcome fears that is when you find yourself.

Although Dear Zindagi was simpler take on this issue, director Gauri Shinde's take on the slice of life opened doors to discuss the kinds of mental health issues people go through in their lives.