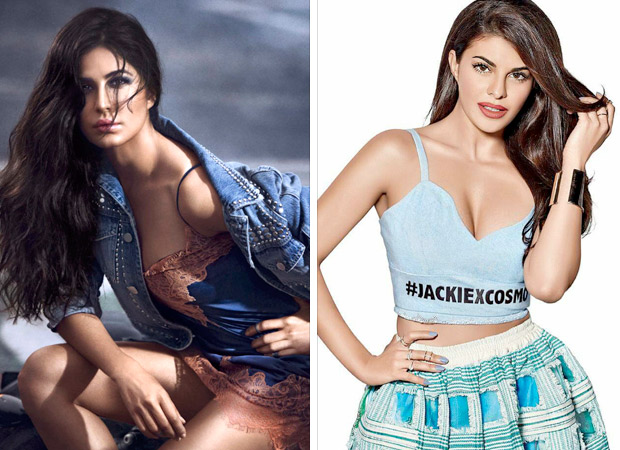 Says a source close to Salman, “The two ladies have made it very clear that they won’t have anything to do with one another during the concerts. Salman has instructed the team to ensure that his two lady friends never have to come together on stage or off it, during the concerts.”

Apparently, Katrina Kaif and Jacqueline Fernandez would be allotted rooms on different floors in the hotels that they stay in. “In fact, they’d prefer to stay in different hotels,” says a source.

The rivalry between the two actresses has more to it than their mutual attachment to Salman. They are both foreigners vying for the same roles in Bollywood.