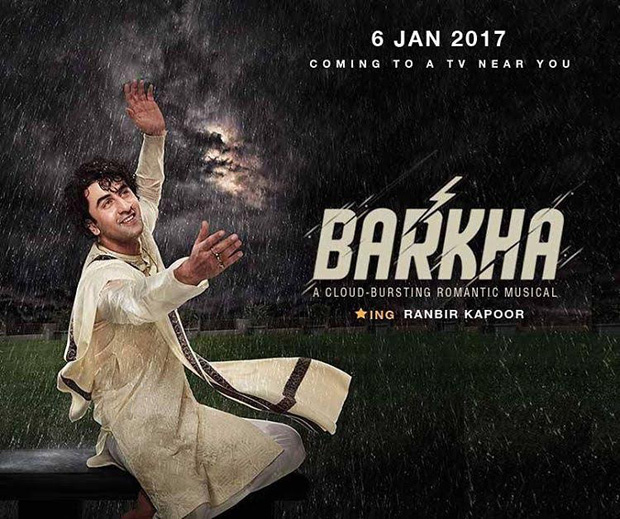 It has been few months since we reported that Ranbir Kapoor has been signed as the face of Asian Paints. And now we received the first glimpse of the latest ad campaign of the brand starring the Kapoor boy.

Titled Barkha, Ranbir Kapoor plays the role of a Bengali singer Protek in the ad commercial. The quirky ad that talks about the durability of the brand will see the actor singing ‘Raag Malhar’ for rains. The actor has not only finished shooting for the same but the TVC hit the tube today and here’s a glimpse. 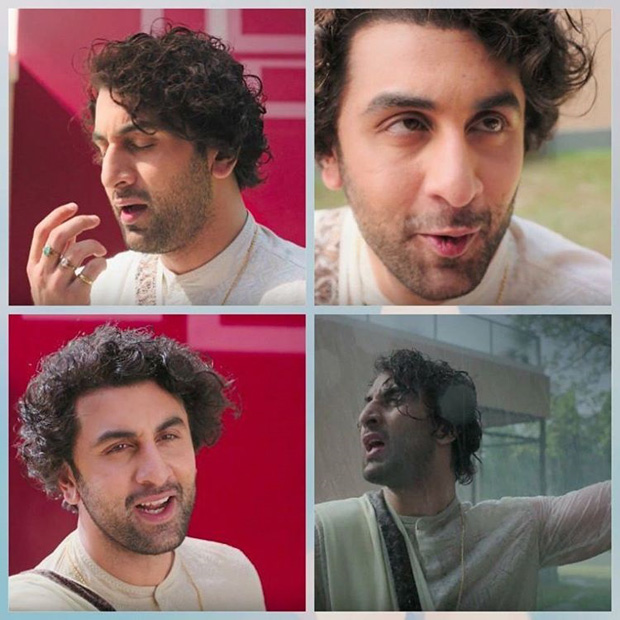 On the films front, Ranbir Kapoor, who recently received appreciation for his performance in Ae Dil Hai Mushkil, will next be seen in Jagga Jasoos, which also marks his foray into production. He will also be doing the Sanjay Dutt biopic to be directed by Rajkumar Hirani.