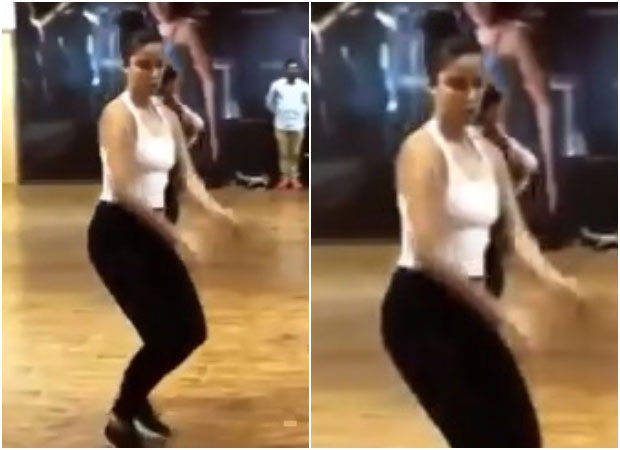 Recently, Katrina Kaif shared a video of her from the dance rehearsals for a song for Thugs of Hindostan. She has been learning proper modern, classical and contemporary dance. Dressed in athleisure attire, she is seen dancing with a bunch of dancers at the YRF Studios. Katrina has already shot a song with Aamir Khan and Fatima Sana Shaikh. The second song shoot will happen soon.

Meanwhile, Katrina Kaif, on the work front, is busy shooting for Aanand L Rai’s film Zero. The film stars Shah Rukh Khan and Anushka Sharma. It is scheduled to release on December 21, 2018. Besides this, the actress will be seen in multistarrer Thugs Of Hindostan. With Aamir Khan, Amitabh Bachchan and Fatima Sana Shaikh, the Vijay Krishna Acharya directed film is slated to release in November 2018.

Huma Qureshi gives a glimpse of the…