Aamir Khan’s next Thugs Of Hindostan is in the news and how! The movie produced by Aditya Chopra of Yash Raj Films will be presented in the grand Imax format. With this, there sure are going to be a lot of expectations mounting on this already much publicised magnum opus. The official Twitter handle of IMAX confirmed this news and took to Twitter to announce this development. Aamir Khan posted a video of him making this announcement. He recounted about the first time he went to watch a movie at IMAX theatre and describes the experience as magical! We expect to have the same effect while watching Thugs which has a lot of state of the art action sequences! 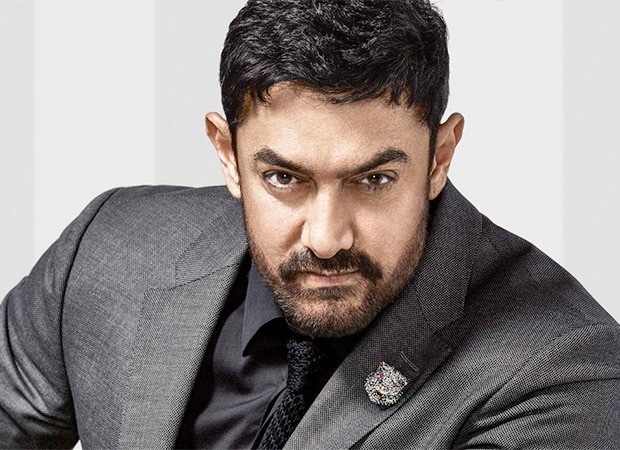 Says Aamir Khan, “It gives me immense pleasure to announce that my film Thugs Of Hindostan is the film that will have IMAX experience. Thugs has been produced by YRF and directed by Vijay Krishna Acharya. The film is a huge action adventure film shot on a very large scale, ideal to IMAX. I am really looking forward to everyone in the world watching Thugs Of Hindostan in IMAX and honestly I want to see it up there, big and huge.”

Thugs is not the first film to get the IMAX treatment. Before this, films Dhoom: 3, Bang Bang, Baahubali 2 and Padmaavat have had this privilege. By the way, all of them were blockbusters. We are sure that Thugs too would have us gripped with its amaze storyline and cinematography.

“Following the success of Dhoom 3, Thugs of Hindostan continues our great partnership with Yash Raj Films and rejoins us with one of the biggest actors in the world, Aamir Khan, to bring audiences this epic movie event in the most vivid, immersive experience,” said Greg Foster, CEO of IMAX Entertainment and Senior Executive Vice President, IMAX Corp in an official statement.

Thugs of Hindostan stars Aamir in the lead role. It also has Fatima Sana Shaikh, Katrina Kaif and Amitabh Bachchan in important roles.