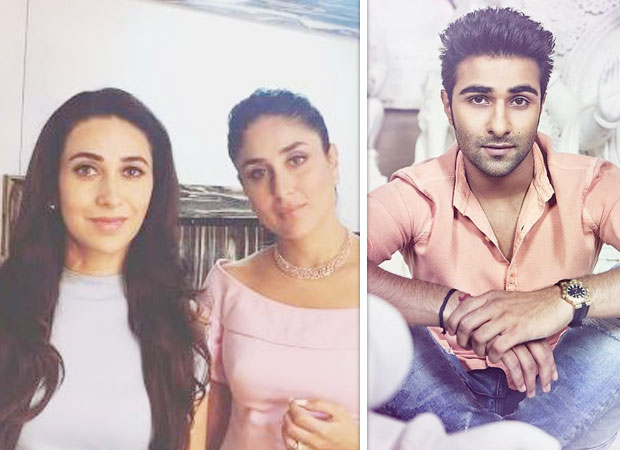 With many star kids and newbies making their way to the big screen, another one joining the bandwagon is none other than Aadar Jain. Aadar Jain, son of Reema Jain and grandson of Raj Kapoor, is all set to make his debut with Yash Raj Films' upcoming movie Qaidi Band.

While the debutant is receiving best wishes from Bollywood members, his cousins Kareena Kapoor Khan and Karisma Kapoor are also sending him best wishes and promoting his upcoming debut. The Kapoor sisters shared a video on Wednesday afternoon asking the fans to give a shot to Aadar Jain and watch his debut film. They said, “We are very excited our cousin Aadar Jain is being launched in Yash Raj’s new film Qaidi Band. We are super excited, super nervous but I know you are going to do us proud. You are going to be fantastic. Guys, show him and his entire crew a lot of love.”

Qaidi Band also marks the debut of another YRF's new talent, Anya Singh. The story revolves around seven innocent under-trials and their journey towards freedom. Directed by Habib Faisal, the film is scheduled to release on August 25.