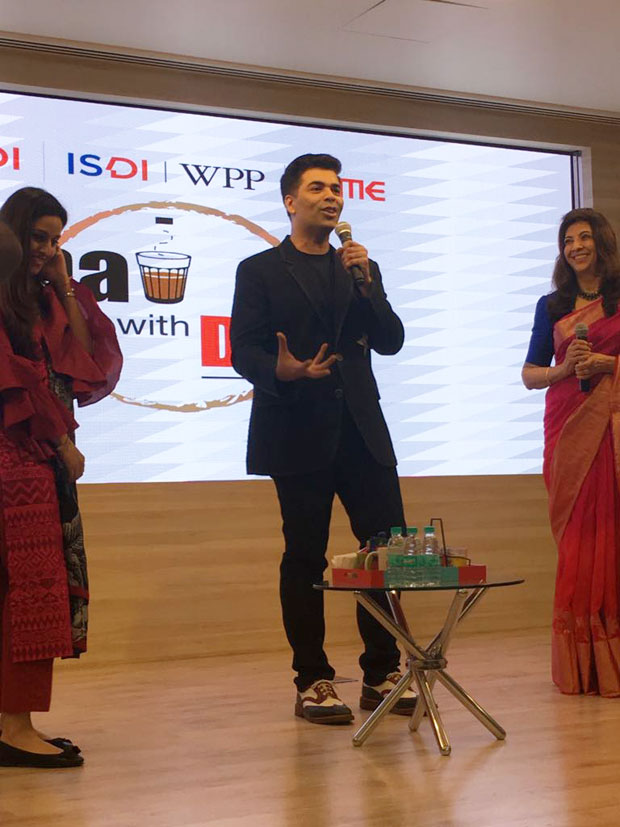 Karan Johar is known to be a phenomenal speaker. On August 24, the filmmaker was invited for a special session as a guest speaker at the ISDI (Indian School of Design & Innovation).

On Thursday afternoon, Dr Indu Shahani, who was Karan Johar's college principal, had invited him to visit the school where he had an interactive session with the audience. Karan presented the Student of the Year trophies to three of the best students. He even had a chat session called 'Chai with Dean Indu Shahani' which was on the lines of Koffee with Karan. It was due to this, Karan Johar was late for the shoot of TED Talks India as he was stuck in massive traffic. 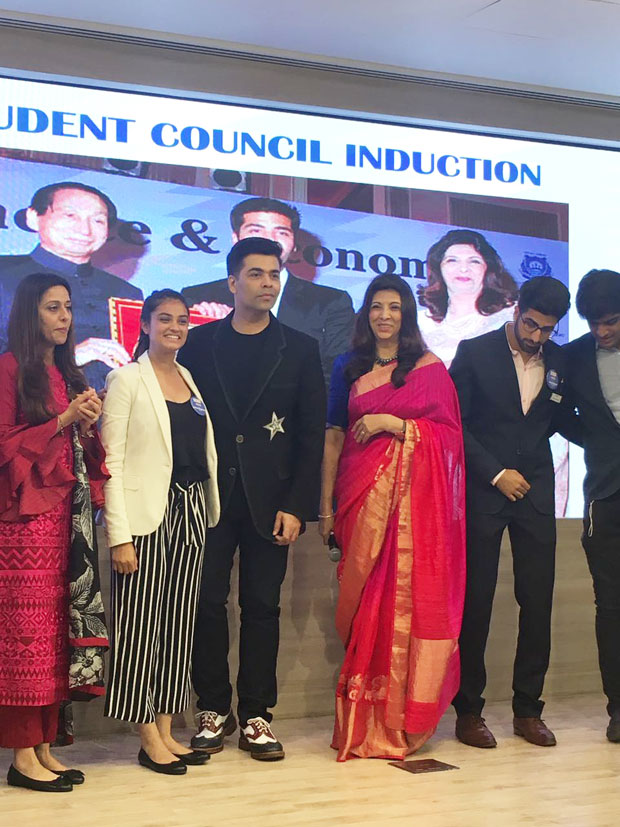 On the work front, Karan Johar will be producing Ayan Mukerji's Dragon which stars Ranbir Kapoor and Alia Bhatt in the lead. The filmmaker recently shot for the first episode of TED Talks India which will be hosted by Shah Rukh Khan.