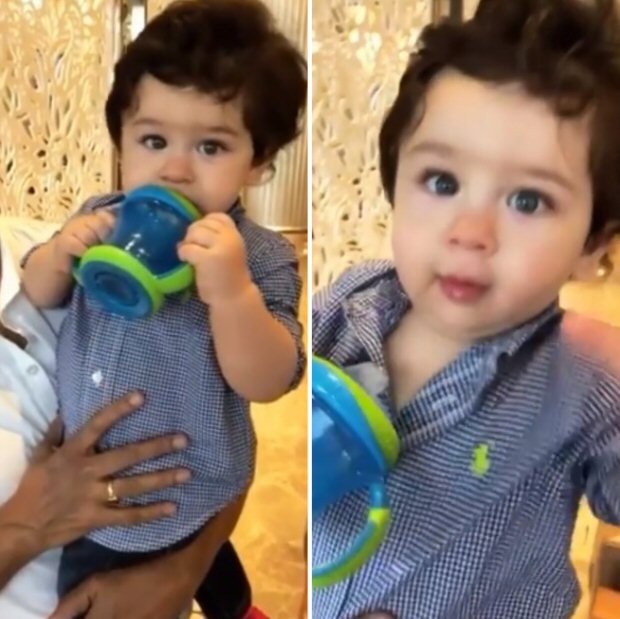 Ever since Kareena Kapoor Khan and Saif Ali Khan’s baby boy Taimur Ali Khan’s first pictures made its way to the social media, the little munchkin has become a social media star. Not only that, little Taimur is paparazzi’s delight as every photograph of the kid goes viral. 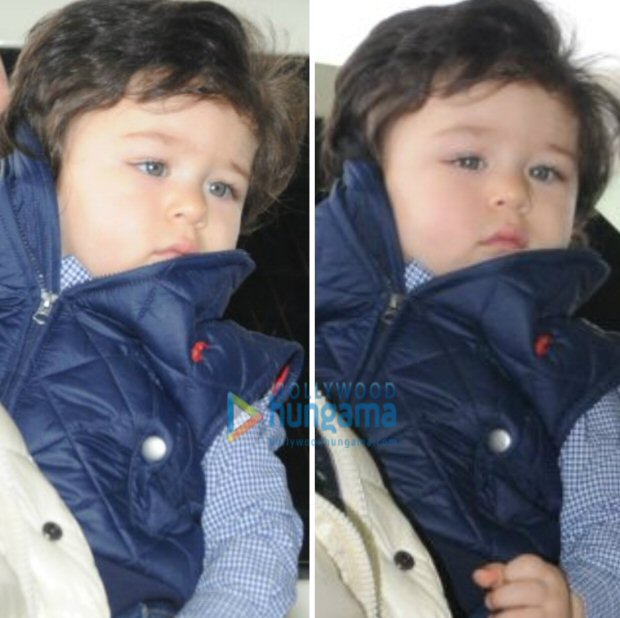 On Saturday morning, Kareena Kapoor Khan and Saif Ali Khan were seen with their baby boy Taimur as they headed Delhi. The shutterbugs clicked the cutest pictures of the baby boy who, as usual, was very calm around the paparazzi. Saif Ali Khan was dressed in a checked blue shirt with an off-white jacket whereas Kareena wore a white top with a beige blazer and denim with knee high boots. 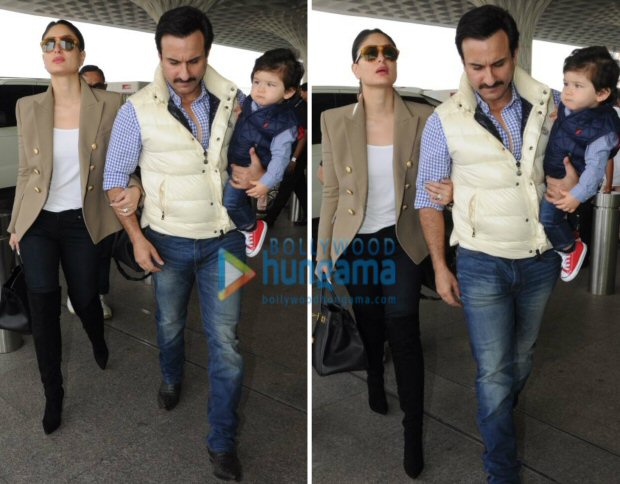 When they headed inside the airport, Jacqueline Fernandez bumped into the couple and baby Taimur. She shared the cutest video of Taimur with his nanny while he sipped water from his bottle. Jacqueline was heard saying, "OMG! Look who I've met. Who's the prettiest boy? Who's the prettiest baby?" As she filmed, he tried to snatch away from phone. Baby Taimur looked cute in a blue shirt and denim and red shoes. 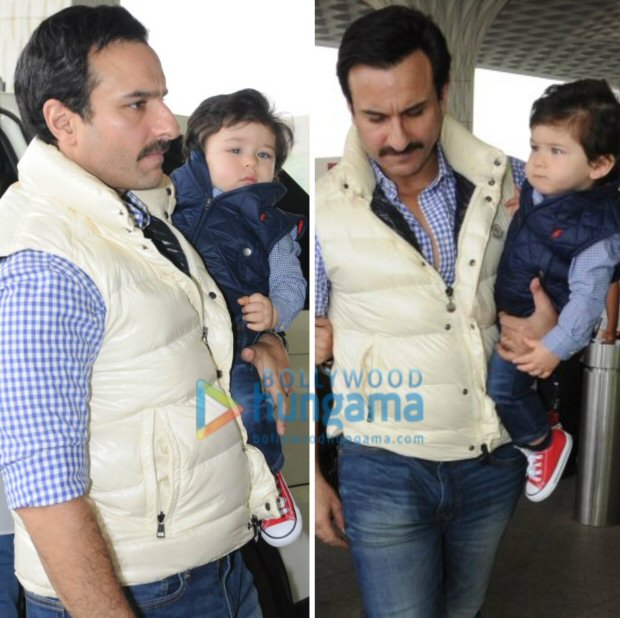 Meanwhile, on the work front, Jacqueline Fernandez will be next seen in Tarun Mansukhani's Drive. She is currently filming Race 3 starring Salman Khan and directed by Remo D'souza. Kareena Kapoor Khan will be seen in Veere Di Wedding with Sonam Kapoor, Swara Bhaskar and Shikha Talsania. Directed by Shashanka Ghosh, Veere Di Wedding will be presented by Anil Kapoor Film Company and Balaji Motion Pictures Ltd. The movie has been scheduled to release on May 18, 2018.