Ananya Panday made her debut as an actress with Karan Johar’s production Student of the Year 2. The film that was released last year also starred Tiger Shroff and debutante Tara Sutaria. The first part of the film that was released in 2012 introduced Alia Bhatt, Sidharth Malhotra and Varun Dhawan to Bollywood. Alia Bhatt who played Shanaya featured in a song titled Hook Up Song along with Tiger in the sequel. In an exclusive conversation with Bollywood Hungama, Ananya Panday revealed why she was upset with the song. 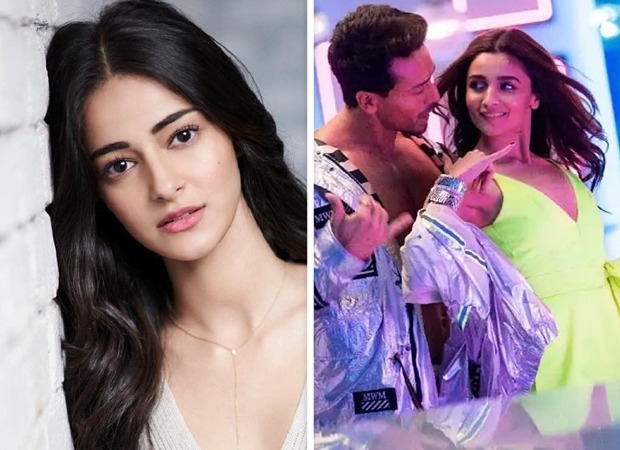 Ananya Panday is a huge fan of actress Alia Bhatt and has often expressed the same. During a live chat with us, a fan asked Ananya if she was upset that she did not get to dance with Sidharth Malhotra or Varun Dhawan since Tiger Shroff shared screen with Alia. “Yes, I mean I love Sid and Varun and like obviously I would love to dance with them but I was so upset when Tiger got to dance with Alia because everyone knows that Alia is my favourite so I went and I used to sit on set and watch them dance and look at Punit that if you could make me pass in the background or do some step. But he didn't and I was very upset," she responded.

ALSO READ: EXCLUSIVE: “Vijay’s fans are going to be really excited because he is in a completely different avatar in Fighter,” says Ananya Panday