The romantic drama film Parineeta is a classic must-watch film that was released on 10th, June 2005. Directed by Pradeep Sarkar and produced by Vidhu Vinod Chopra the film starred Sanjay Dutt and Vidya Balan in her Bollywood Debut and Saif Ali Khan at the forefront. Sanjay Dutt's performance in the film was one the most memorable ones due to which the film still resonates itself as a classic Bollywood must-watch! 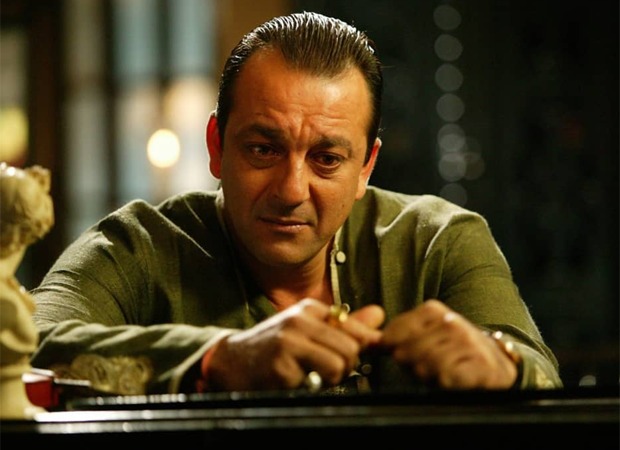 The actor had played the character of 'Girish' in the film and had a powerful presence in the film. It has been a jaw-dropping 15 years since the film first released! To celebrate this notable occasion Sanjay Dutt took to his social media to share a video of a few glimpses from the classic romantic drama film. The actor posted the video with the following caption, "Thank you everyone for giving so much love to this film! #15YearsofParineeta @balanvidya #SaifAliKhan @vidhuvinodchoprafilms @diamirzaofficial @moitrashantanu @swanandkirkire #BishwadeepChatterjee #Rekha @raimasen @pradeepsarkar"