Disha Patani has always set the bar high when it comes to hotness and desirability, especially in her performance in the film Malang where the audience could not stop raving about her even on the OTT platform, where the film had recently released. The film even saw Disha's dance performances in some hit songs which completely captivated the audience's hearts. 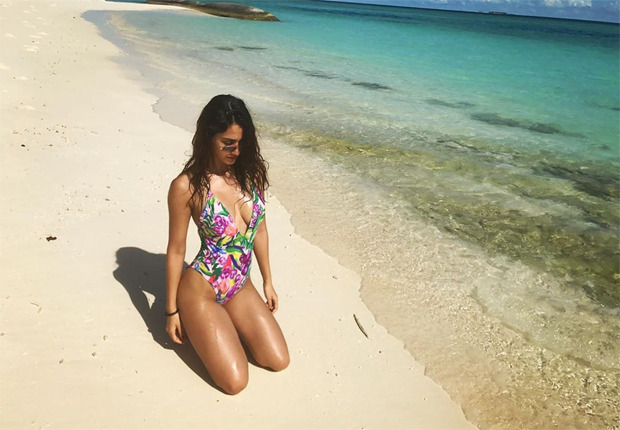 The actress's performance in the song 'Humraah' completely grasped the audience where there were a few underwater shots of her which were just absolutely mesmerizing. The experience was really enjoyable for her and she got to learn something new like water sports even though it was risky and not easy which was really awe-inspiring. Disha recently took to her social media to share a few snippets of her shooting the underwater scenes with the caption, "Had the best time filming for #humraah, here's some of the prep we did.

Disha will be next seen alongside Salman Khan in Radhe: Your Most Wanted Bhai.