Actor Disha Patani turned 28 on Saturday, June 13, and celebrated her day with her close friends. The actress received immense wishes on her day including an endearing one from her rumoured boyfriend Tiger Shroff.

Disha spent her day with Tiger's sister Krishna Shroff. Sharing a boomerang video, the two were just goofing around. She also had Naruto themed cake after she got obsessed with the anime recently. 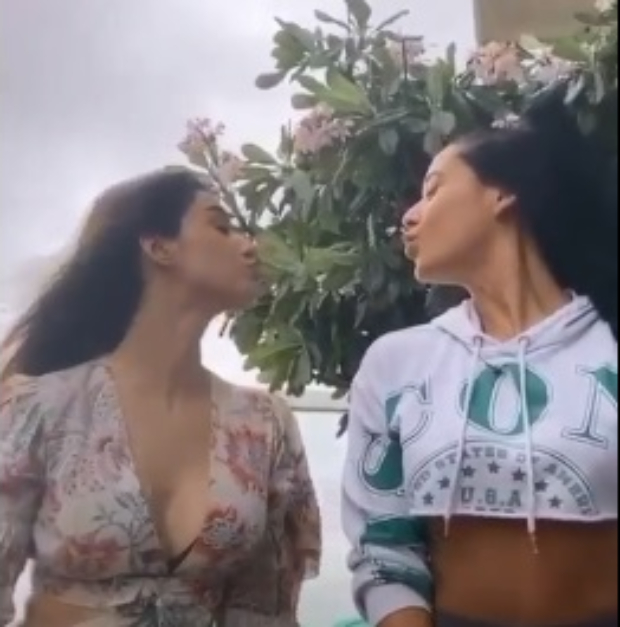 Tiger earlier shared a video of her dancing to Cardi B's song 'I Like'. Along with the video, Tiger wrote, “3 waffles and 3 pancakes later ...happy birthday rockstar.” The birthday girl commented on the post saying, "thank you, superstar." 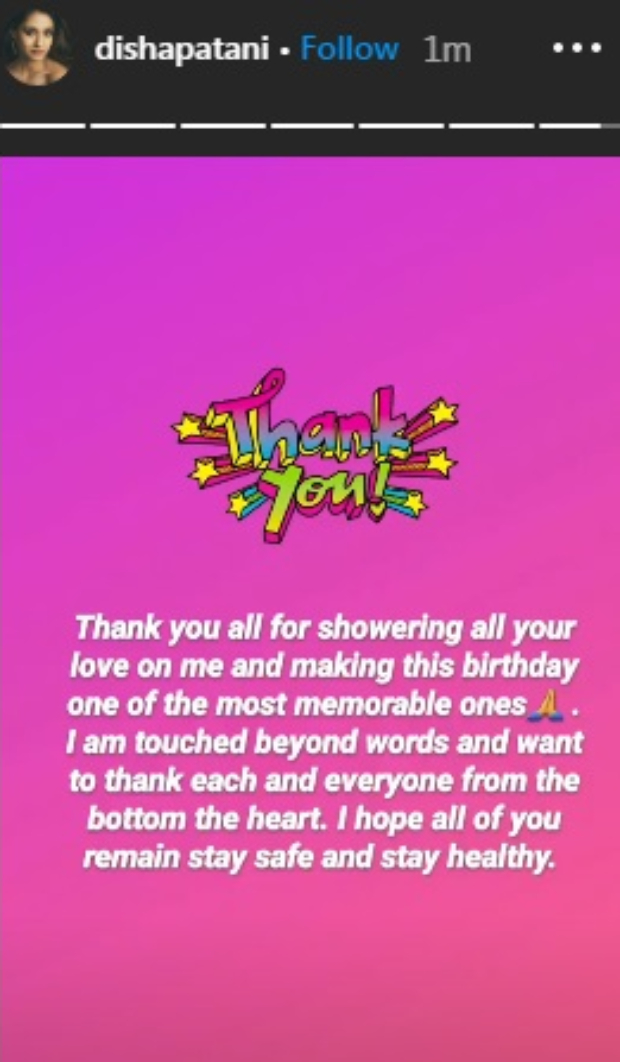 Om the work front, Disha Patani will next be seen in Radhe: Your Most Wanted Bhai alongside Salman Khan. She will also be seen in Mohit Suri's Ek Villain 2.

ALSO READ: Tiger Shroff wishes ‘rockstar’ Disha Patani on her birthday with a throwback video as she grooves to Cardi B’s song