Abhishek Bachchan and Rani Mukerji's Bunty Aur Babli is still widely loved, and we could not be happier about the fact that it is getting a sequel. The second part features Rani along with Saif Ali Khan and Siddhant Chaturvedi. And then, it also makes the big Bollywood debut of newcomer Sharvari! 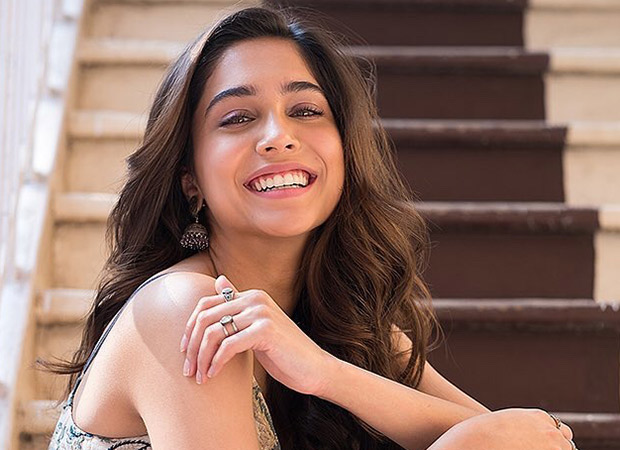 In an exclusive conversation with Bollywood Hungama, Sharvari opened up on being a part of the film, and said she always wanted to be an YRF heroine. "It's gonna be a laugh riot. I think Bunty Aur Babli was a cult hit. So everyone just absolutely loves it. Who hasn't gone gaga over it? And I am very grateful that I am a part of such a big project. It is set in today's day and age, and I think it's very relevant, and I think it is gonna be a fun film," she said.

The actor is also a part of Kabir Khan's The Forgotten Army, also starring Sunny Kaushal.

Sharvari, who will be essaying the role of Babli, also revealed how Aditya Chopra, who seldom shows up in public, is actively involved in every process of the making. Directed by Varun V Sharma, Bunty Aur Babli 2 releases later this year.

Also Read: Sharvari opens up on the physical challenges of filming Kabir Khan's The Forgotten Army