The fourth instalment in the Housefull franchise has been making headlines for a while now. But the film has been facing multiple issues since its announcement. But, despite the hurdles the makers of Housefull 4, Sajid Nadiadwala has managed to continue with the project. Though currently Housefull 4 is still a long way from release, Chunky Panday, who has breathed life into the character of Aakhri Pasta, was in conversation with Bollywood Hungama, wherein he revealed the secret behind the character and where it was inspired from. 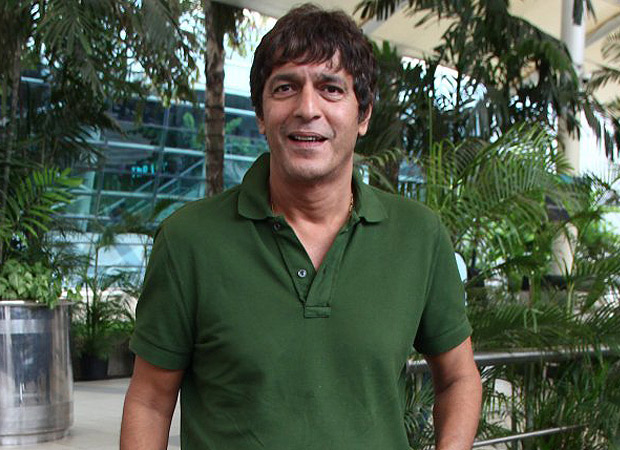 Talking about the inspiration to develop a character like Aakhri Pasta, Chunky Panday revealed, “The secret behind Aakhri Pasta was that in Housefull 1, Sajid Khan was to do this role himself. Everyone told him, 'Sajid you have to do this role', and then he met me at this party and said to me, 'Chunky I have got this role, people want me to do it in the film, I can’t direct and act, will you do it?' I said of course. And that is how Aakhri Pasta was born. The name came from Akhree Raasta (1986), Amitji's (Amitabh Bachchan) film, and the character of Marconi from the film The Great Gambler that was played by Sujit Kumarji, so we took him as an inspiration, his clothes, that moustache, and created Aakhri Pasta.”

Further revealing another detail about the character Chunky added, “Somewhere, Aakhri Pasta was Sajid Khan's alter ego. What Sajid couldn’t do in real life, he would make Aakhri Pasta do on screen.”

While it was certainly interesting to know the genesis of Chunky’s character, fans of the Housefull franchise are currently eagerly awaiting the film’s release. Directed by Farhad Samji Housefull 4 that features an ensemble cast is slated for release in Diwali 2019.

The BTS video of Hello Charlie is unmissable

Common joins Never Have I Ever; first look…