Actor Chunky Panday will soon be seen in the upcoming film Saaho, in which he will be playing a grey character. Chunky Panday was offered the role two years ago. Sujeeth, the director of Saaho had approached the actor after watching him play the negative character in the Hindi film Begum Jaan. Prabhas plays the male protagonist in the film. Chunky Panday in an exclusive conversation with Bollywood Hungama spoke about his co-star Prabhas and his experience shooting in Hyderabad. 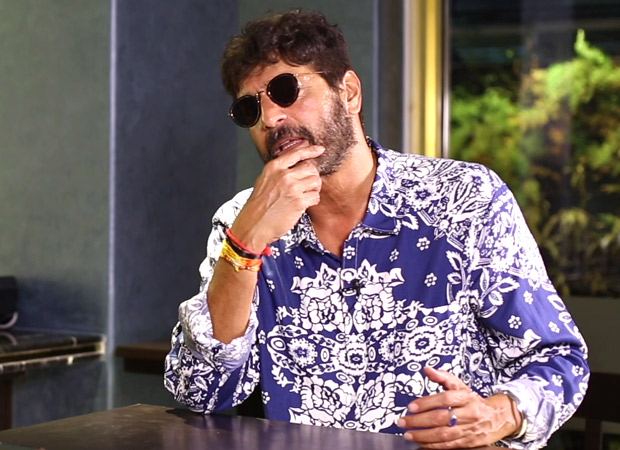 Chunky Panday is all praise for Prabhas’ hospitality. When they were filming in Hyderabad, the actor’s chef would make food for all. “Every time I went to Hyderabad, I gained 5 kgs. Prabhas’ chef would come in the morning and ask everyone what they want to eat. There would be 4-5 types of biryani each day,” Chunky said.

Revealing a unique feature of Prabhas, Chunky said, “Prabhas would stay in the set the whole day except for an hour during lunch. He would spend time on the sets talking or watching others even if he is not required in the scene.”