The makers of the upcoming film Chandigarh Kare Aashiqui shot the entire film in Punjab’s Chandigarh on a zero-waste set. The film directed by Abhishek Kapoor stars Ayushmann Khurrana and Vaani Kapoor in the lead. The film is co-produced by Pragya Kapoor and Bhushan Kumar of T-Series. The makers had assigned a special crew to manage the waste produced on the set. With a proper system, the team managed to save 17000 kgs of waste from going into landfills. 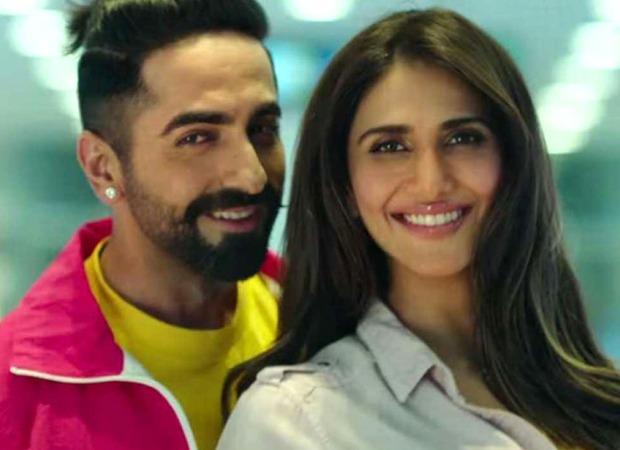 It was producer Pragya Kapoor, who came across the company Skrap, who manages wastes generated at events and recycles or donates excess materials. The making of films requires bigger units and hence the amount of waste generated is also massive. The team from Skrap ensured that the sets of Chandigarh Kare Aashiqui had zero waste.

Talking about the initiative, director Abhishek Kapoor said, "We had a small crew that overlooked all the waste we generated and segregated it. Whether it was wet garbage or dry garbage, plastic or non-plastic, and all of it was recycled. By the end of it, we didn’t really harm the planet."

Ayushmann Khurrana, too, was all praise for the initiative and said that it was the first time that he witnessed it on the sets of a film. "I think the concept of zero waste film is a wonderful initiative and I am proud to be part of this film, Chandigarh Kare Aashiqui where we shot this film with almost zero waste. For example, if you are using a plastic bottle, it leads to a lot of waste, instead use a dispenser and everybody can get benefit from it. During these tougher times, we should definitely go for such initiatives and I am glad that it happened in my hometown, Chandigarh," he said.

He added, "We have recycled waste. I have never heard this before in any of my film projects. It’s one of a kind. I know it is a very unique year- 2020- and we are doing unique stuff to create awareness and I think we should follow this model for other films also."

The makers avoided the use of 1000 plastic bottles every day by replacing them with water dispensers. All crew members were also provided with reusable water bottles.

Sharing her thought on the initiative, Vaani said, “Well, I am thrilled and excited about our film zero waste efforts. Right from the entire crew being given their own reusable water bottles to thoughtfully curated hampers at their hotel rooms that had large bottles of shampoos, conditioners, bamboo toothbrushes. This helped in avoiding multiple small packs that are usually given in hotels and thereby reducing the use of plastic. It was wonderful to have more sustainable materials on our sets.”

The team also distributed the excess food on the sets among the needy. The Skrap team in association with the Robinhood Army and Feeding Indian conducted food distribution drives, feeding thousands of low-income families. The waste created from the shoot was mostly recycled, composted, or donated.

Chandigarh Kare Aashiqui will be released in theatres on December 10, 2021.