Remixes are the new fad in Bollywood. Almost every other movie has a remix of an old hit song being infused. Recently, music composer Vishal Dadlani, in his tweet threatened to sue musicians who dare to remix Shekhar Ravjiani and his songs. Musician Badshah in an exclusive conversation with Bollywood Hungama spoke about the remake trends and Dr. Zeus’ allegations. 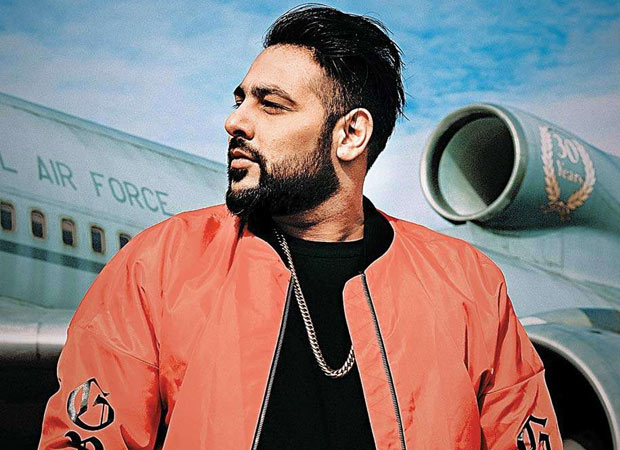 Dr Zeus had alleged that Badshah and his team had remade the song ‘Don’t Be Shy’ from the movie Bala without buying the rights. Talking about the allegation, Badshah said, “We made a song called ‘Don't Be Shy’ in Bala. And thank god I got this platform to clarify.  Dr Zeus who is the original maker of ‘Don't Be Shy’ was pissed. But I, as a musician would never touch a song. I was under the perception that everything (the rights) has been taken care of. Because this has happened to me. My song ‘Wakhra Swag’ was remade without my knowledge. I was hurt. But I know how things work; I know how the industry works. I don't have the rights to the song. Whoever has the rights can do anything with the song. For corporate companies it is just a product, for us artist it’s a baby, it is our creation. So, I know why Dr Zeus was annoyed. But then I clarified that we had the official rights and that is why we remade it.”

Badshah said that he has grown up watching Dr Zeus’ song and he shares a great bond with the musician. “I called up Dr. Zeus and told him that I do not care if the song works or not, but I care about his feelings. I told him that whatever I am is because of him. I told him that I want to clarify any misunderstanding and said that as far as I know we have the rights and that I would never touch anyone's creation without the rights. I then made sure that he gets the credit and even the girl band Rouge who originally sang the song get their credit,” he further said.

Badshah also spoke about his opinion on the culture of remakes and why he has been a part of some remakes. He said, “My favourite remake would be ‘Aankh Maarey’. In my opinion, it is better than the original. But there are so many remakes, which I do not understand why they are being made. For me I am done with remakes. The quality of remakes has gone down

Having said that I have done a remake and I have done it very tastefully. We took Mika Singh's song and Mika himself sang the remix.  I made ‘Humma’ (Ok Jaanu) as well which Rahman sir did not like at the beginning. But later when he met me 6-7 months later and said that now he likes the song and said he is sorry. And I was like sir you don't need to say sorry; but there have been remakes I made, of which I had to be a part because of my relations.”

Further, when he was asked if he will make remakes in the future, Badshah said he will not. The musician said that he is still approached for remaking of old songs, but will try to make the filmmakers and producers understand and then say no.