After releasing the Netflix Original movie Lust Stories in June 2018, filmmakers Karan Johar, Zoya Akhtar, Dibakar Banerjee, and Anurag Kashyap are back again to dive into fear with their psychological spectacle, Ghost Stories. Today, the four directors released a video where they talk about the release of the film. The film will be released on Netflix on January 1, 2020. 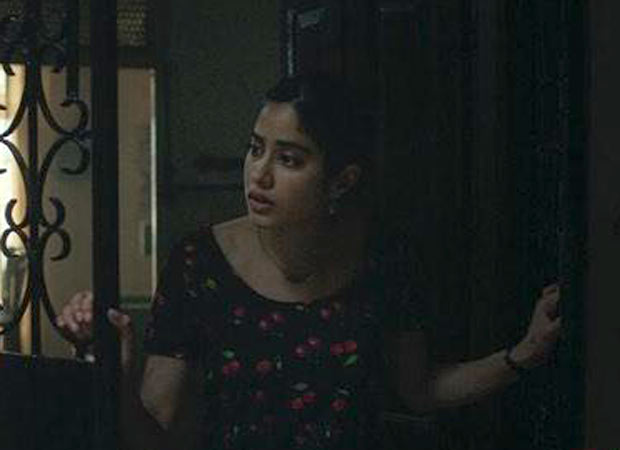 The makers have also unveiled the first look of three of the cast-Sobhita Dhulipala, Mrunal Thakur and Janhvi Kapoor. All the actors have an expression of confusion and surprise on their faces as they are looking at something. Sobhita is seen clad in a saree with her hair open, as she is walking up narrow stairs. Janhvi, on the other hand, is seen standing near the door of a house, looking out in surprise. Mrunal Thakur is seen in a nightgown standing in a room in a house with pictures of probably her grandmother in the background.

Sharing Mrunal Thakur’s first look, Karan Johar wrote, "When the clock strikes midnight on January 1, 2020.... there’s something unexpected and unknown that’s going to be unleashed into the night."

When the clock strikes midnight on January 1, 2020.... there’s something unexpected and unknown that’s going to be unleashed into the night. #GhostStories only on Netflix @netflix_in @RSVPMovies @ashidua #ghoststories @mrunalofficial2016 @avinashtiwary15