Put your dancing shoes on and get ready to groove to the new beat of 'Tere Naal Nachna', the latest dance number from Nawabzaade.  Hit sensation Badshah has sung, composed and written the lyrics for this club number which features Athiya Shetty with him along with the film’s principal cast Dharmesh Yelande, Punit J Pathak and Raghav Juyal. 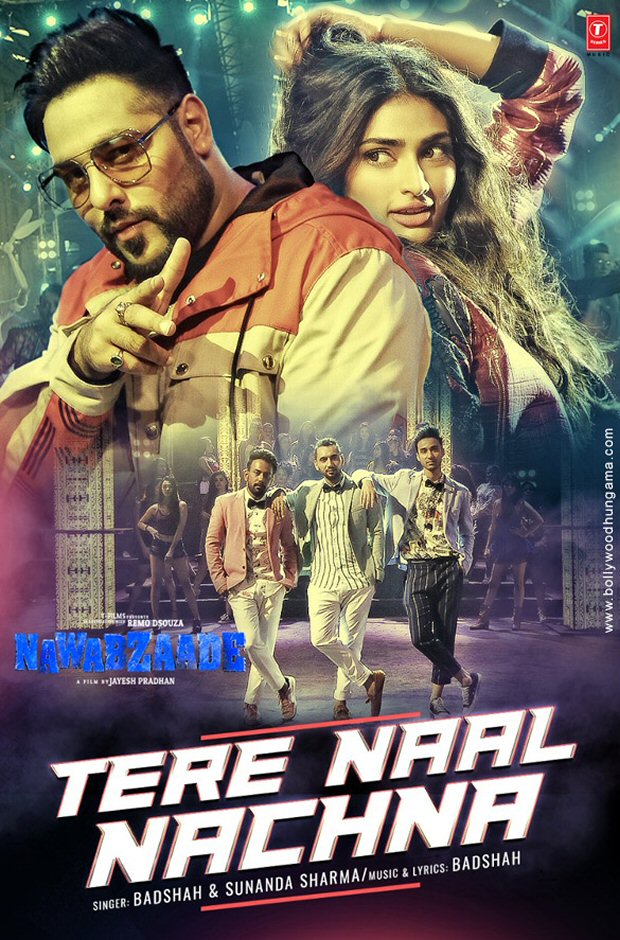 ‘Tere Naal Nachna’, was shot as recently as last week at a Mumbai studio and has pacy choreography by Remo D’Souza. The song, imbued with catchy beats, will be used in the opening credits of the film. In fact, Athiya felt like dancing as soon as she heard the song. She says, “It’s a fun song and uplifts you immediately. I had the best time shooting for this song because of the people involved, and I hope that translates on the screen as well.” 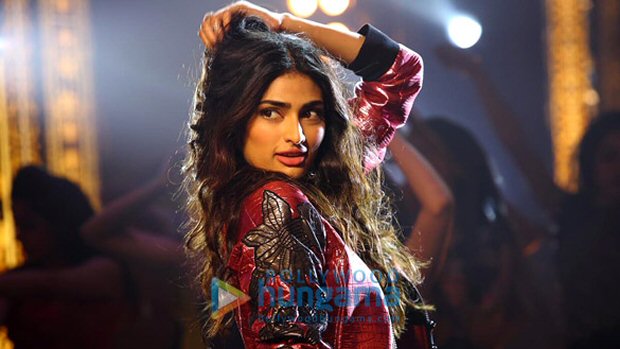 She adds, “I love working with Remo sir. He’s my favourite. He’s one of the nicest person to work with. He always spreads such positive energy on his set. He pushes you to do your absolute best.  I’ve always been a huge fan of Badshah’s music. I was so excited to know I’m working with him. He’s talented, hardworking and so humble. There’s so much to learn from him. Such a gem of a person!” 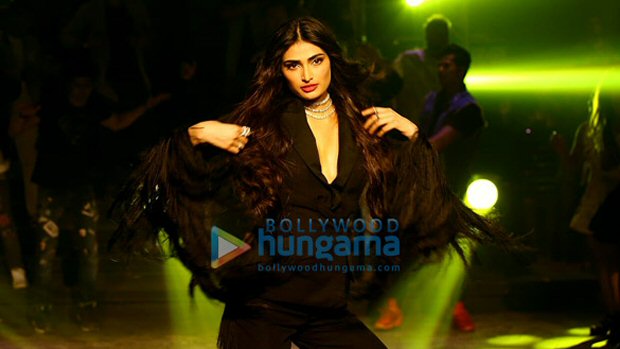 The film’s three musketeers – Raghav Juyal, Punit J Pathak and Dharmesh Yelande - brought masti and fun to the song and on the set. Both Badshah and Athiya had a blast shooting with them, trying to keep up with the insane moves of the boys!

“It was fun shooting with Remo sir and Athiya, who is a good friend. Remo is an absolutely wonderful director. This is a dance track with a different flavor.  The boys in the movie are superb and Raghav is my favourite.  We all had super fun dancing together,” says Badshah talking about his experience of ‘Tere Naal Nachna’. 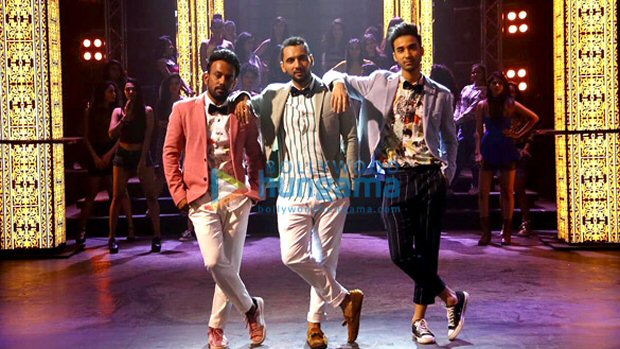 The producer, Bhushan Kumar observes, “Tere Naal Nachna is a fast and peppy number that will click with today’s young audience. The beats are such that it will instantly make you want to dance and Badshah’s singing and presence in the video has added that extra zing to it.”

The film’s makers had earlier pulled in Varun Dhawan and Shraddha Kapoor to dance to the tune of Guru Randhawa’s Punjabi hit, ‘High Rated Gabru’ in Jayesh Pradhan’s directorial debut.