One of the most stylish actresses in the industry, Jacqueline Fernandez, owns the streets of New York like a ramp in her latest photoshoot. The actress, who is currently travelling for the much coveted Dabangg tour across the world, spared time from her hectic schedule for a special photoshoot with designer Falguni Shane Peacock. 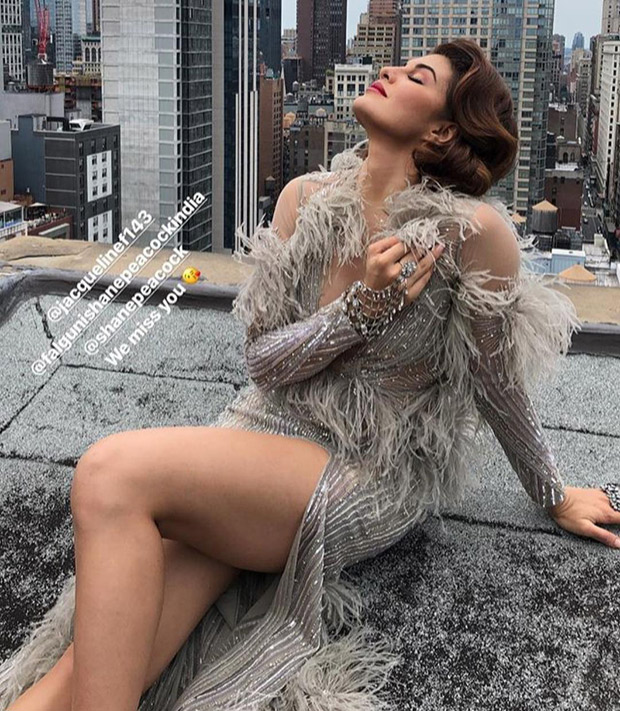 Currently, Jacqueline Fernandez is leaving no stone unturned to treat her fans with her electrifying performances at the Dabangg tour. Jacqueline will be travelling to different countries during her 21 days Dabangg tour schedule which comes to an end this week. She has been travelling with Salman Khan, Sonakshi Sinha, Katrina Kaif, Daisy Shah, Prabhu Dheva, Maniesh Paul and Guru Randhawa. 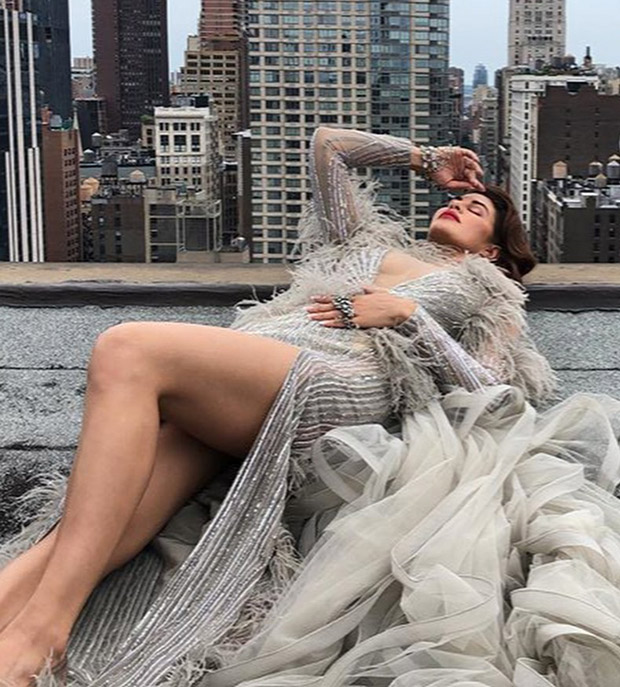