After taking over the film industry, Alia Bhatt has been taking over the internet as well with her Youtube channel. The actress loves to give a glimpse of her life to her fans while talking about her day to day routine among other things. Alia recently gave a tour of the house which she moved into a couple of years ago with her sister Shaheen Bhatt. 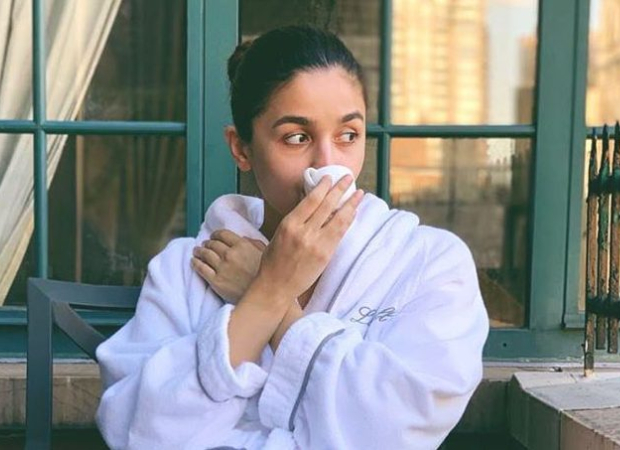 This afternoon, Alia Bhatt shared her morning routine whilst she was in Ooty for Sadak 2 shoot. Her routine included reading newspapers, prepping for the scene and drinking some hot water with lemon. In the video, she said that she avoids using her phone after she wakes up. Instead, she reads newspapers when she wakes up. She said that she used to be a coffee person but now she enjoys hot water and lemon.

Meanwhile, on the work front, Alia Bhatt will be seen starring in Sadak 2 along with Sanjay Dutt, Aditya Roy Kapur and Pooja Bhatt. Directed by Mahesh Bhatt, the film is slated to release on July 10, 2020. Before that, the actress has summer 2020 release with Brahmastra starring alongside Ranbir Kapoor.