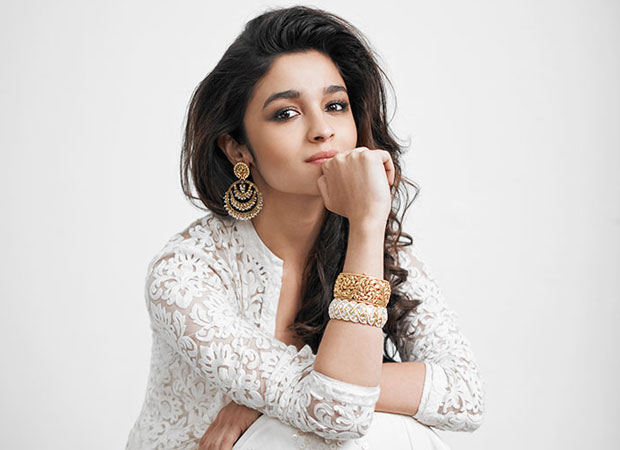 Prabhas and Rana Daggubatti starrer Baahubali 2: The Conclusion has broken several box office records since it released worldwide on April 28. Not only the audience, but the celebrities from different film industries in India have praised the massive franchise and its blockbuster success. The actors of the film have become a household name and are enjoying the love showered by everyone.

Joining the bandwagon, Alia Bhatt recently talked about how happy she is of the franchise’s success. At a recent launch event, Alia praised the film and said that she is a big fan of the actors Rana Daggubatti, Prabhas, Anushka Shetty and others. She even coined a new term “Rockbuster” to describe the success of the film. She said, “I loved it. I think it is absolutely fantastic. The way it is breaking records at the box office is phenomenal. We are shocked but we expected the success because the first part itself was so good. The second part was just another level.”

Alia Bhatt further added, “I am such a big fan of SS Rajamouli, Rana Daggubatti, Prabhas and Anushka Shetty. The whole vision of the film, as actors, we strive on it. This is our bread and butter. This film is such an inspiration and the numbers it has shown at the box office, we can only learn from it. Even in its third week, the movie is doing so well. We can take a cue from it that we can also make such films. If you have a vision then even you can achieve it.”

On the work front, Alia Bhatt was last seen in Badrinath Ki Dulhania opposite Varun Dhawan. Her upcoming projects include Ayan Mukherji's Dragon starring Ranbir Kapoor and Zoya Akhtar's Gully Boy where she will share screen space with Ranveer Singh.