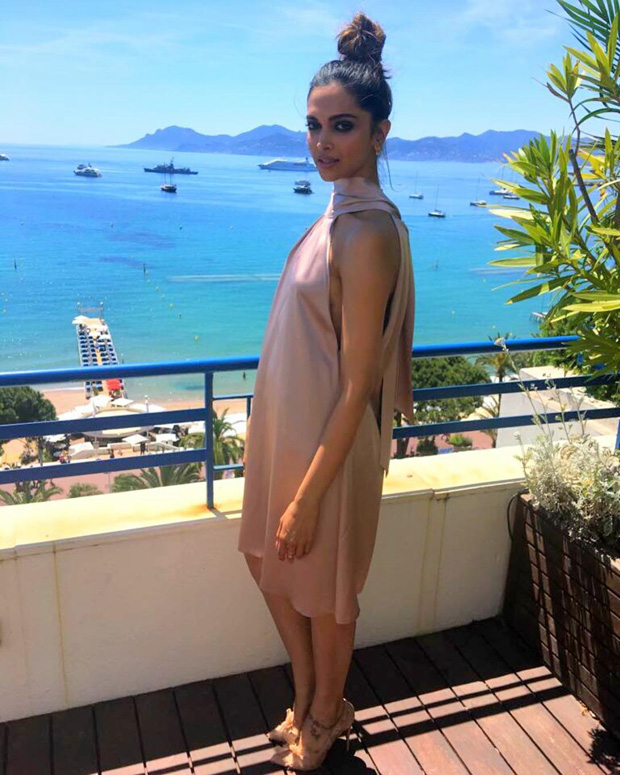 The season of glamorous divas walking the red carpet at the French Riviera sets trend every year. And this year joining the league of these gorgeous women is Deepika Padukone. The numero uno actress, not only debuted in Hollywood this year, but also at the Cannes Film Festival. 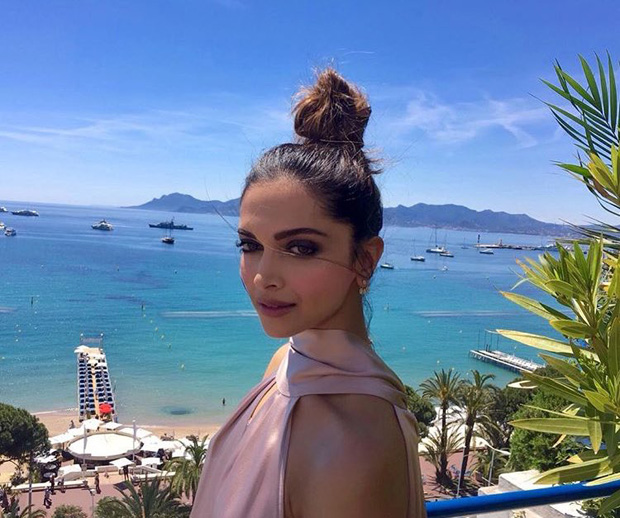 Earlier we had mentioned that Deepika Padukone had flown a little early to Cannes and was recently seen during a media interaction. After the red gown, the actress once again has managed to leave the fashion critics impressed in her mauve hued Galvan London dress.

Keeping up with the summer theme, the actress paired up her satin number with hair tied into a high bun, pairing it up with Christian Loubotin heels. Smokey eyes and minimal accessories from Messika completed her elegant and stylish look. 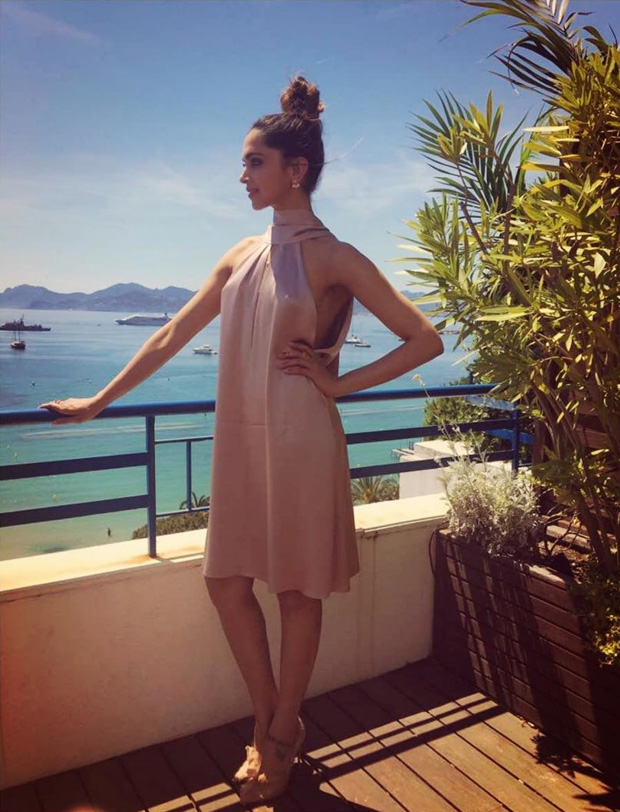 Deepika Padukone shared a picture of her latest Cannes look on social media captioning it as ‘taking it all in…’The actress will be representing India as the global ambassador of the cosmetics major L’Oréal Paris India and along with her, Aishwarya Rai Bachchan and Sonam Kapoor too will be a part of the event. 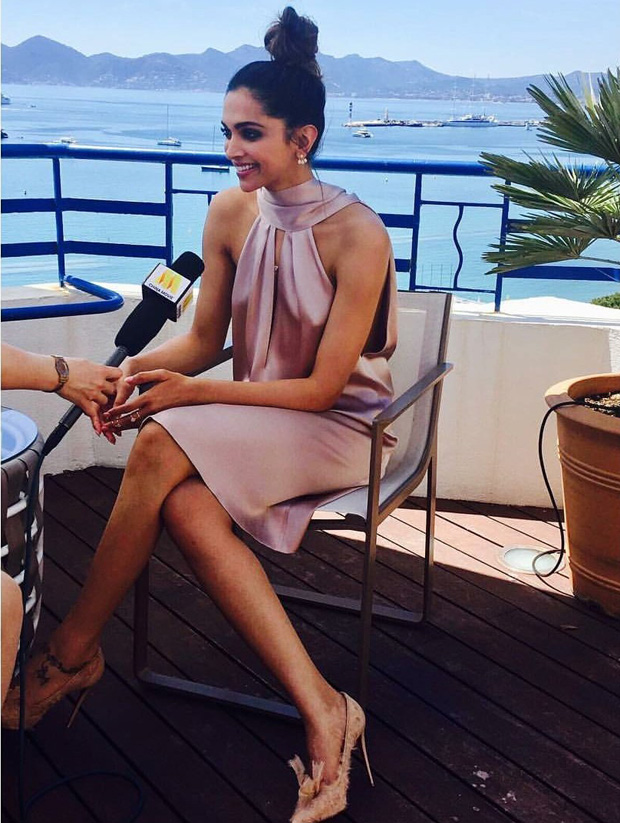