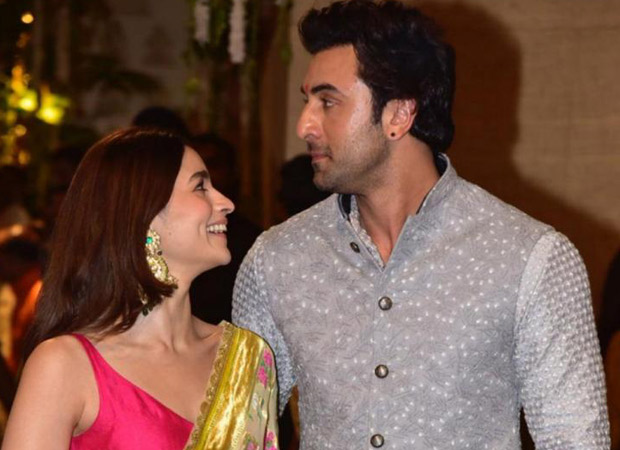 The pictures from the party are all over the internet and Alia Bhatt can be seen standing close to her boyfriend in every picture. However, Alia not only hosted the party but also baked Ranbir Kapoor's favourite pineapple cake.

This is not the first time Alia has baked a cake for Ranbir. Last year on the Rockstar actor's birthday, she had baked a cake of the same flavour. Alia Bhatt even took to Instagram to share an adorable picture of Ranbir Kapoor from their  recent trip in Kenya to wish him.

Meanwhile, on the work front, Ranbir Kapoor and Alia Bhatt will soon be seen together in the film Brahmastra directed by Ayan Mukerji. The film is scheduled to release in the summer of 2020.