It is a well-known fact that actor Akshay Kumar is a fitness enthusiast. The actor is always encouraging people around him and his fans to adopt a healthy lifestyle. He occasionally shares videos of him working out. 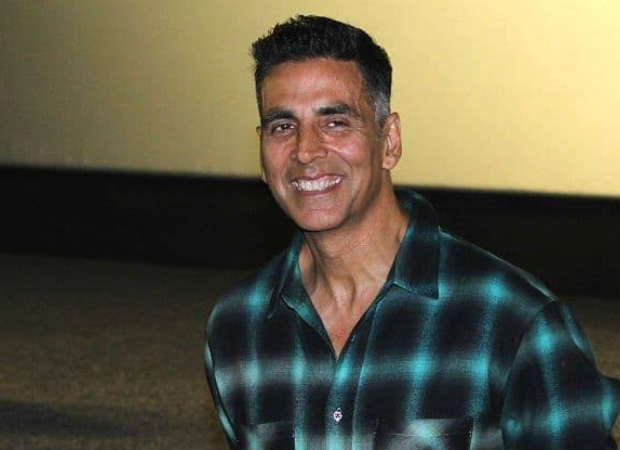 Now, in his latest post the actor took to his social media handle to share a video of himself playing game of beach volleyball with a group of youngsters. He said that one does not need to go to the gym to work out and can have fun working out. Sharing the video, Akshay Kumar wrote, "Joined these boys for a game of volleyball this morning at the beach. You don’t always need a gym to exercise, mix it up...it’s fun."

Joined these boys for a game of volleyball this morning at the beach. You don’t always need a gym to exercise, mix it up...it’s fun. pic.twitter.com/zwd3wQ0TW5

Meanwhile, Akshay Kumar has now headed to Mysore to shoot for an episode of ‘Into The Wild’ with survivalist Bear Grylls in the Bandipur Tiger Reserve. Bear Grylls recently wrapped a shoot with Tamil superstar Rajinikanth and will start the shoot with Akshay Kumar tomorrow.

Meanwhile, on the work front, Akshay Kumar who was lasts seen in the film Good Newwz will next be seen in Rohit Shetty's cop drama Sooryavanshi.