Bollywood actors Disha Patani and Aditya Roy Kapur will be pairing up onscreen for the first time with the upcoming film Malang. The audience has given the pairing a thumbs up post the release of the trailer. However, what caught the attention of the people the most is the poster of the film where Disha Patani is seen sitting on Aditya Roy Kapur’s shoulders and bends down to kiss him. The poster went viral and became a meme content. 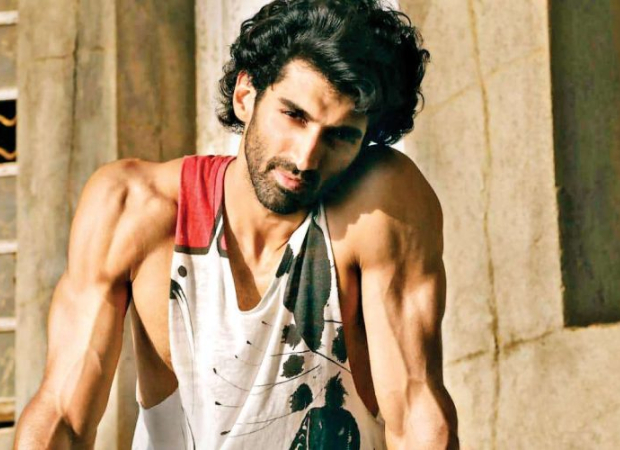 In an exclusive conversation with Bollywood Hungama, Aditya Roy Kapur addressed the kiss on the poster. The actor said, “It’s my tribute to Emraan Hashmi and you only pay tribute to people you look upto.”

He further said, “Apart from that I hope people are not breaking their back with that pose. There was someone in the gym who came up to me and said should we try this and I said ‘no’. And all the credit goes to her (points at Disha Patani). She is quite light and I had to just lift her up. She keeps herself fit and flexible.” On the other hand, Disha Patani said that people should not try it at home. “Boys need to have strong shoulders and legs to be able to do it,” she added.

As for the film, Malang also stars Anil Kapoor and Kunal Kemmu in pivotal roles. The film directed by Mohit Suri is slated to release on February 7.