Bollywood actress Anushka Sharma and Indian cricketer Virat Kohli are one of the most loved couples in the country. Fans of the two are always waiting for them to share pictures of them posing together. On Sunday morning, Virat Kohli treated fans with an adorable picture of him and Anushka. 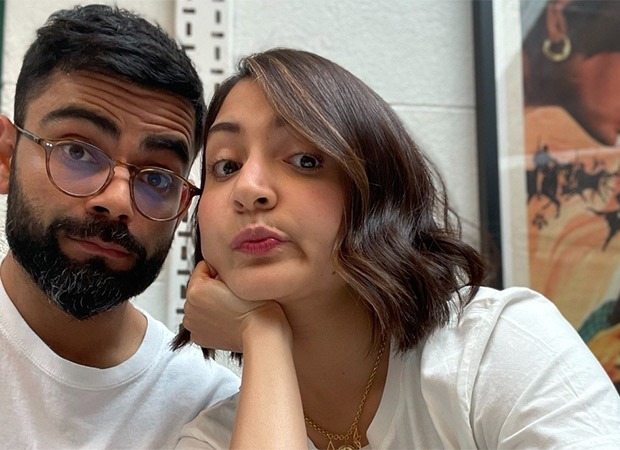 In the picture clicked by Anushka, the two are seen twinning in white making goofy faces. While Virat kept a straight face with raised eyebrows, Anushka made a puffy face.

Anushka and Virat recently returned to Mumbai from Dubai along with their daughter Vamika. Anushka and their 10-month-old daughter had accompanied Virat to UAE for the T20 World Cup.

On the work front, Anushka was last seen in the 2018 film Zero with Shah Rukh Khan and Katrina Kaif. She is yet to announce her next project. However, the actress has been busy with brand endorsements and production ventures.

ALSO READ: Anushka Sharma on being pregnant during the pandemic; says her first trimester was awful