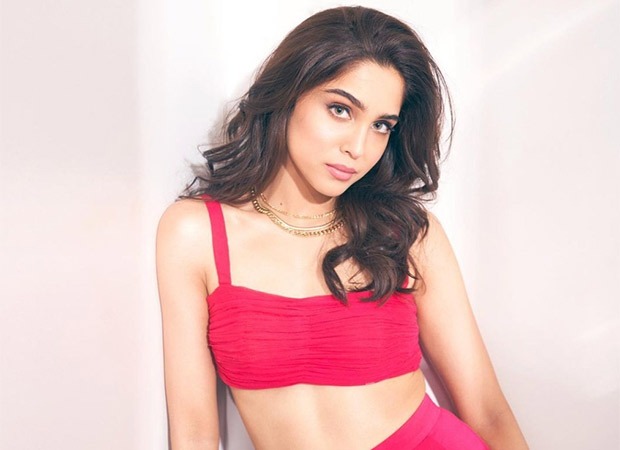 During the conversation when Sharvari was asked what she would tell Shah Rukh Khan if she ever met him, the actress said, "Sir, I have been outside Mannat many times on your birthday and that I would love to do a film with him one day. That would really mean a lot to me."

Sharvari also talked about the time she waited outside Khan's house, Mannat, in Bandra on his birthday to catch a glimpse of King Khan. "I had worn a T-shirt that people were giving each other on his 50th birthday. I was out in the crowd and his fans had brought a T-shirt which had lots of his film names and I was wearing one of those T-shirts and I was waiting in the crowd for sir to come out," she shared.

Hundreds of fans of Shah Rukh Khan assemble outside Mannat on his birthday (November 2) with hopes of the star coming out to greet them. While this has been the tradition for the actor whenever he is in Mumbai on his birthday, this year he gave it a miss owing to his son Aryan Khan's legal case.