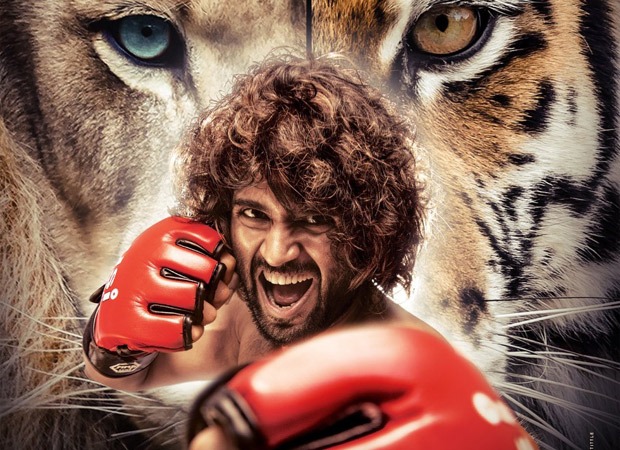 Ever since the announcement, Vijay who is a superstar in the South, has been sharing reactions from colleagues and fans. The actor also posted a video on Instagram where his fans are seen celebrating Liger. In the video, we see some fans pouring milk on the poster of the film while some have tattooed the title of the film on themselves.

“My loves, Yesterday you made me emotional, happy emotional :') Your love has reached me! There was a time I worried if anyone would notice the work I did, if people would turn up to the theaters, yesterday we released just the First Look poster of #Liger and the scenes of celebration across states moved me." Vijay wrote while sharing the video.

"Listen and Remember these words - You just wait for the teaser - I am guaranteeing Nationwide Madness! Full Love Your man, Vijay Deverakonda," he further wrote, promising a blockbuster film.

Liger is a multilingual film directed by Puri Jagannadh and produced by Karan Johar under the banner of Dharma Productions. The film will be released in Hindi, Telugu, Tamil, Kannada and Malayalam languages.