Bollywood actor Vidyut Jammwal is currently gearing up for the digital release of his film Khuda Hafiz. The film is inspired by the true life story of a newly wed couple. It traces the journey of a man who goes to get his wife back after she gets abducted in a foreign country. 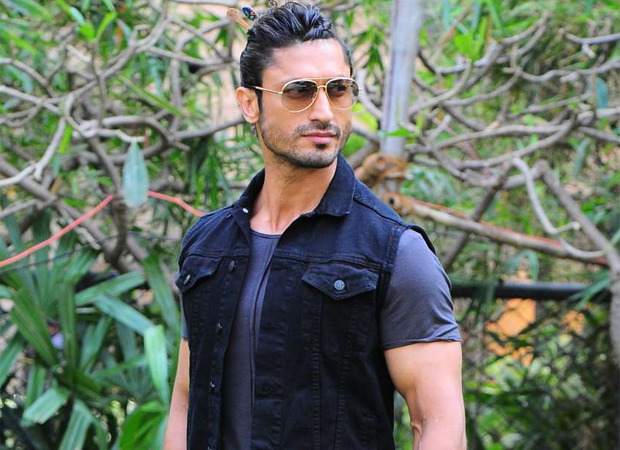 Khuda Hafiz is one of the seven films that was acquired by a streaming platform. However, only five of the seven films were announced with fanfare through a digital event. Vidyut took to his Twitter and pointed out this discrimination. The tweet came at a time when the debate around nepotism and favouritism in the industry intensified following the death of Sushant Singh Rajput.

Vidyut has completed almost a decade in the movie business and recently while talking to a daily he was asked if he still feels like an outsider. Vidyut said that the word outsider is interpreted differently by different people. He said that if it means he has no filmy connection, then he is an outsider. He said that when he came to Mumbai he was told that he cannot make friends in the city. However, it turned out to be wrong as today the actor has many good friends, including producers and directors who have bet their money on him. Jammwal said that he can say with conviction that the film industry is a beautiful place to be and a few rotten apples cannot change that.