Sony Entertainment Television’s popular show India’s Best Dancer is known for its interesting content and power-packed performances presented by its top 10 contestants. These contestants along with their choreographers are reviewed by the terrific trio of judges – Geeta Kapur, Malaika Arora and Terence Lewis. This weekend, India’s Best Dancer will celebrate Azadi special to mark the occasion of Independence Day and welcome Sonu Sood, who has become the messiah of migrants and helped people across the country with his noble gestures. The upcoming episodes will feature various acts by contestants depicting different concepts, which were all lauded by the actor, who even became emotional on seeing some performances.

In the upcoming episode, everyone appreciated and saluted Sonu Sood’s kind gestures in difficult times and the actor even shared anecdotes about his journey and experiences in the past four months. The episode promises a plethora of sweet moments, and heart-touching incidents narrated by the actor. On a lighter note, the upcoming episode will see Sonu Sood and Malaika Arora, who have worked together in the past, set the stage on fire with their performance on the chartbuster ‘Munni Badnaam Hui’. 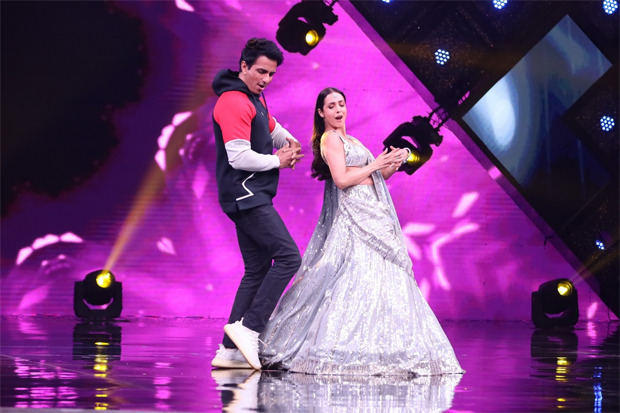 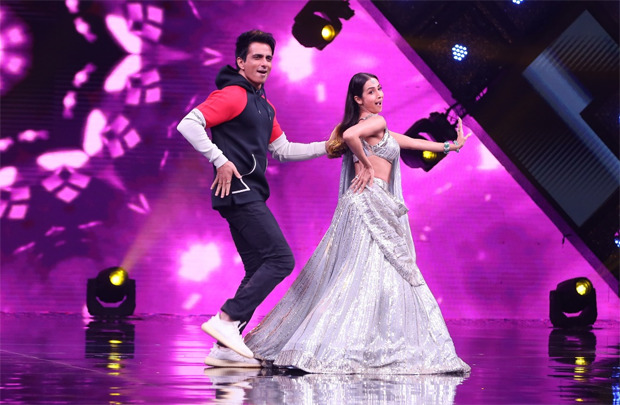 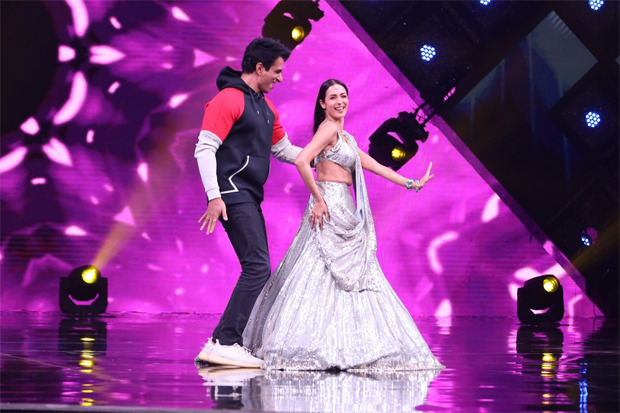 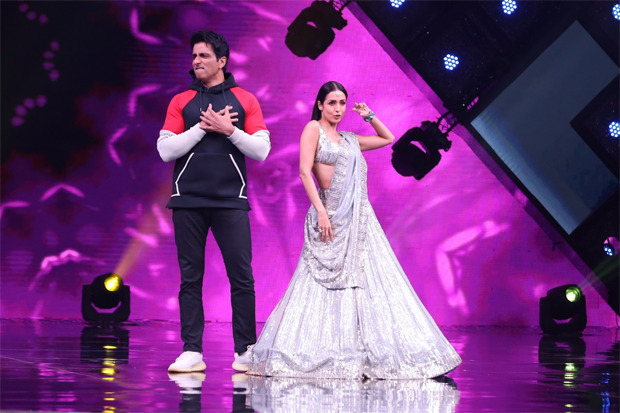 Bharti quizzed them about the song and then requested Sonu and Malaika to dance together. The two stars obliged graciously and shook a leg on their famous track ‘Munni Badnaam Hui’ and captivated everyone around with their sizzling moves. Walking down memory lane, Sonu shared, “It was not just a memorable song in the film, but we also performed on this song across different countries such as America and Canada.” Malaika added, “We did a world tour and performed on this track.”