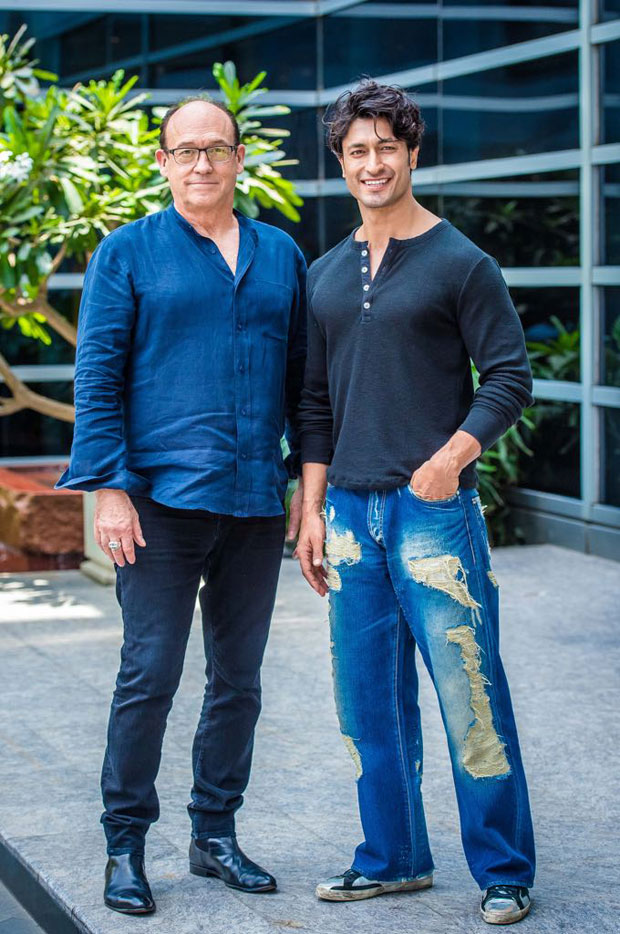 Earlier we had reported that Vidyut Jammwal is all set for his international film with Junglee. The film, which is said to be an action-adventure thriller, is all set to release next year and will hit the big screen on the occasion of Dussehra.

Junglee is all set to make way for the audience on October 19, 2018. The said action thriller revolves around a unique friendship between man and a beast. It will roll early next year. Vidyut essays the role of a vet who, on his homecoming to his elephant reserve, encounters and fights an international poaching racket.

Vidyut who has lived in Kerala, learnt Kalaripayattu there, grown up in the midst of nature and with cats, dogs and elephants as friends, connected with the subject instantly.

Junglee is directed by Hollywood filmmaker Chuck Russel under the banners of Junglee Pictures.

Vidyut Jammwal thinks along with Bollywood,…