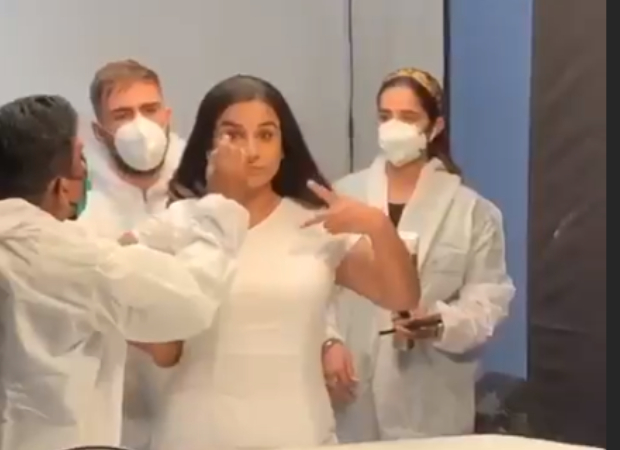 Actress Vidya Balan got back to work and even took to her Instagram stories to give a glimpse into how shootings take place now. The actress was shooting for a brand endorsement. 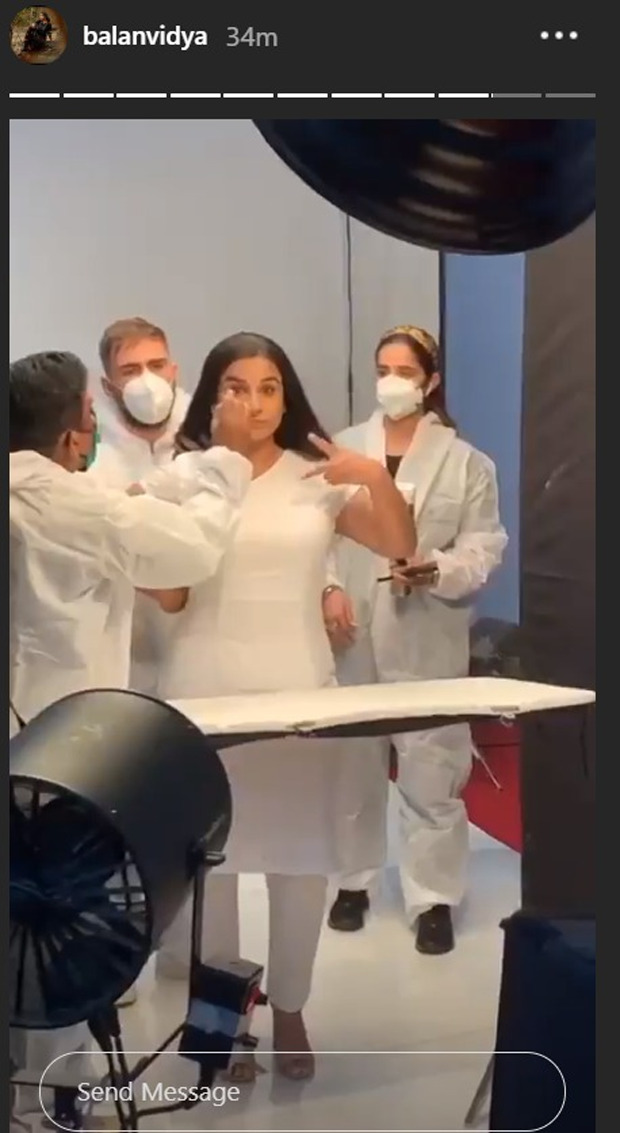 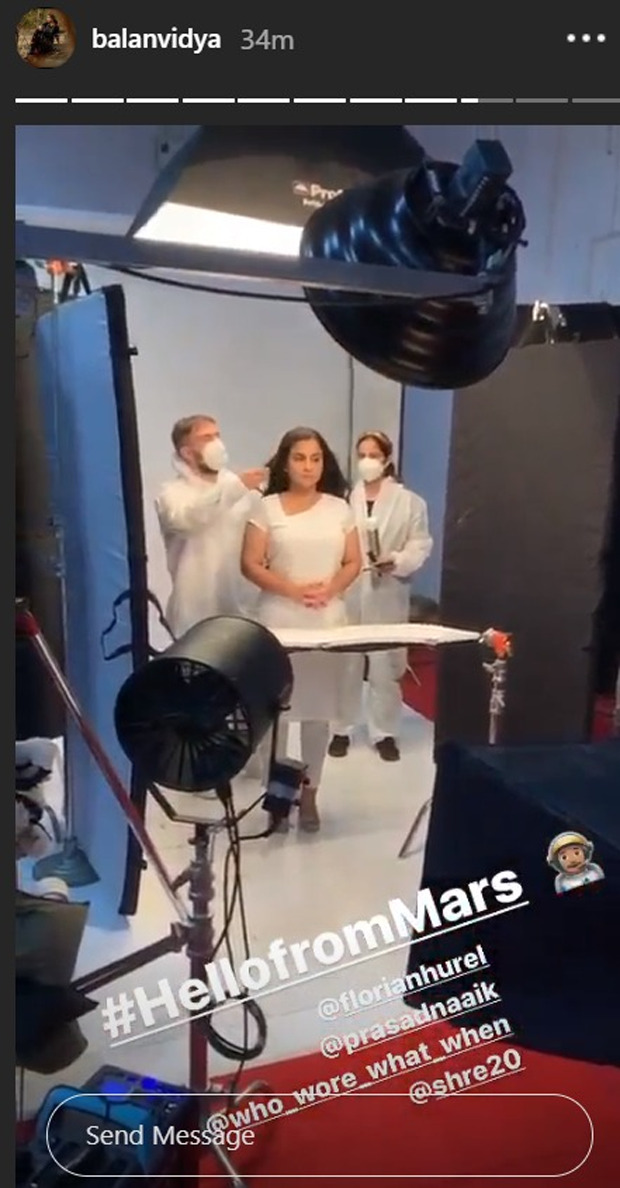 Meanwhile, on the work front, Vidya Balan's upcoming film Shakuntala Devi: The Human Computer will have a direct-to-digital release. The film is all set to release on July 31 on Amazon Prime Video. The actress was also seen in a short film titled Natkhat, which premiered on YouTube as part of the 'We Are One: A Global Film Festival' on the 2nd of June, 2020. The film is directed by Shaan Vyas and produced by Ronnie Screwvala and Vidya Balan.