For the past few days, internet and social media is buzzing about the Winter Wonderland themed wedding of Akash Ambani and Shloka Mehta. As the two business tycoon families of India are entering into this new bond of relationship, the celebrations look as lavish and grand as ever. And adding to the glamour bit are Bollywood celebrities and superstars. Shah Rukh Khan and Aamir Khan are amongst the popular celebs who have been taking center stage due to their long standing association with the bride and groom’s families. And now, Shah Rukh was seen having a gala time with Coldplay amidst celebrations. 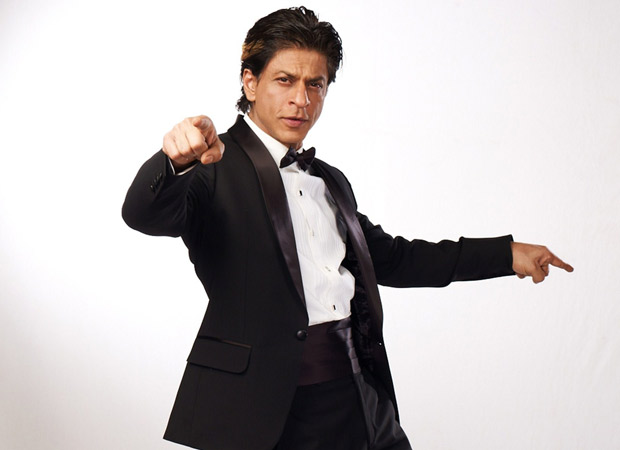 From the pre wedding bash to the sangeet night, the many functions of the Akash Ambani and Shloka Mehta wedding seem to have garnered immense attention. While the picturesque local of the world’s most luxurious ski resort in St. Moritz, Switzerland is the venue for this grand wedding, the functions spelt grandeur in bold! With performances of global musicians like Chris Martin, Chainsmokers and Coldplay performing for the bride and groom, the guests partied the night away with some memorable performances and so did Shah Rukh Khan.

It is quite visible in this video wherein we can see the superstar grooving happily to one of the chartbusters of Coldplay as he dances with the guests around.

Not too long ago, we saw the celebrities speaking about their bond with Akash Ambani and Shloka Mehta. We all saw the superstar shaking a leg with Aamir Khan, the groom’s parents Mukesh Ambani and Nita Ambani amongst others on the song ‘Gallan Goodiyan’.