Akshay Kumar’s latest dance number ‘Bala’ from Housefull 4 has become one of the favorite dance numbers, especially with makers revealing The Bala Challenge on social media. Akshay has been replying to the best ones coming in from his fans on Twitter. Winning hearts all over again, it’s one of the grooviest dance numbers by Akshay Kumar. 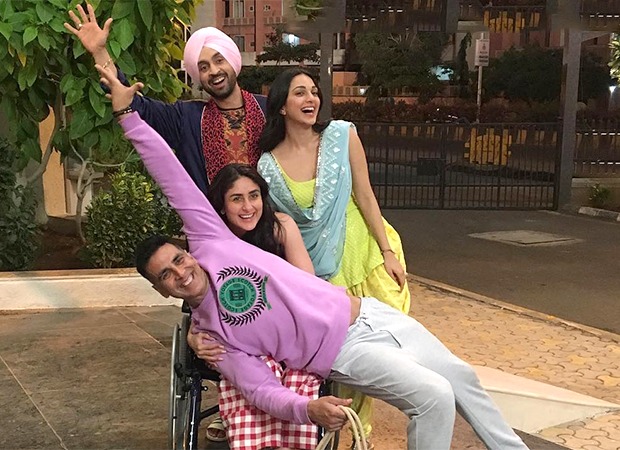 With two of his films coming up this year, team Good Newwz including Kareena Kapoor Khan, Kiara Advani, Diljit Dosanjh, and the Bala himself, took up the challenge and the fans are going berserk. Karan Johar took to his social media to share the video with the caption, “It's a 'Housefull' of unlimited madness with the #GoodNewwz crew!! What a sight to see all four...watch them on the big screens on 27th December! #TheBalaChallenge”

Also Read: Is THIS the role that Akshay Kumar will portray in Good Newwz?