Kareena Kapoor Khan, Sonam Kapoor, Swara Bhaskar, Shikha Talsania are all set to hit the big screen with their film Veere Di Wedding. But before the film releases, the cast and the makers of the film are leaving no stone unturned in promoting it. Recently, the entire cast of the film were on the show Kent Cricket Live promoting the film. 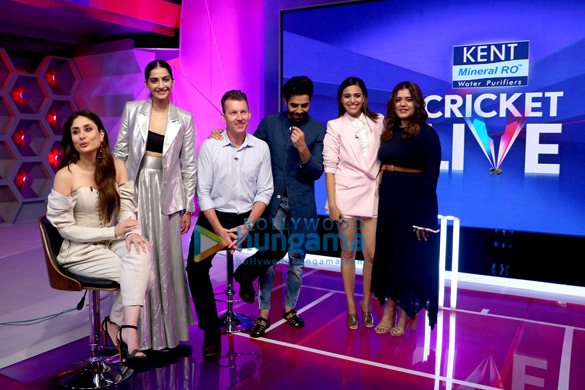 Keeping up to the claim that cricket and films are the two biggest religions in India, the show which has been featuring one celebrity after another, has picked up pace and how. On the latest episode, with Veeres in full mood, Swara Bhaskar took it upon herself to teach Brett Lee a few Bollywood moves. By the looks of the image, we guess Lee did have a good time trying his hand at Bollywood dancing while the others were more than happy to watch. 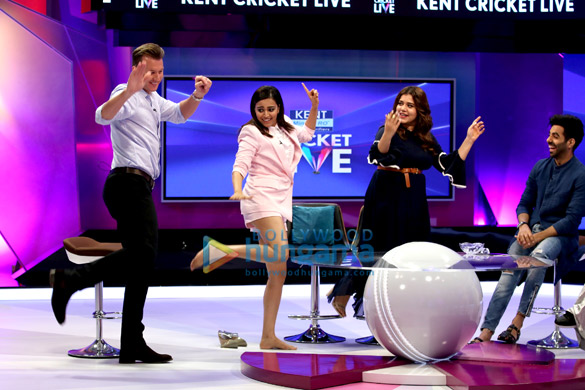 As for the film, Veere Di Wedding is said to be a coming of age story revolving around the lives of four childhood friends. Directed by Shashanka Ghosh and produced by Rhea Kapoor and Ekta Kapoor, the film is slated for release on June 1. 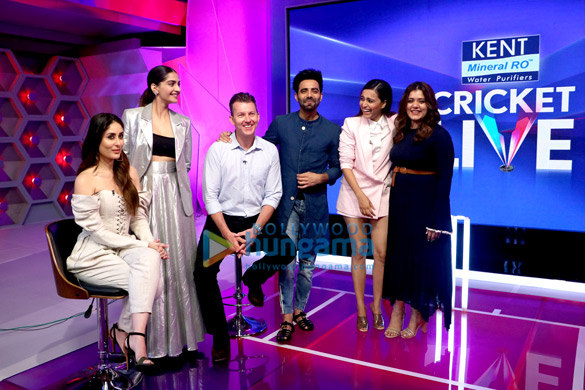