Anil Kapoor has a lot to celebrate when it comes to his kids. Sonam Kapoor recently got hitched to Anand Ahuja and has a release next month with her female-centric film, Veere Di Wedding. His son Harshvardhan Kapoor is set for his second outing with Bhavesh Joshi Superhero. While the siblings are ready for their films, both of them are clashing at the box office on June 1. The actors are busy with the promotions for their respective films but the father is a little anxious about his kids. 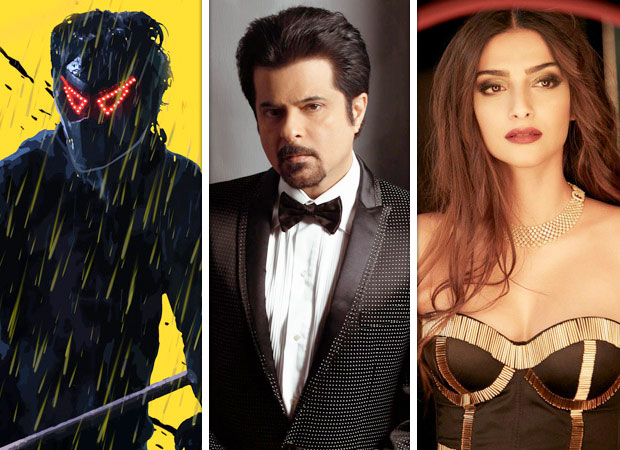 Bhavesh Joshi vs. Veere Di Wedding: Anil Kapoor is very anxious about the clash between Harshvardhan Kapoor and Sonam Kapoor

Speaking about the clash between Sonam Kapoor and Harshvardhan Kapoor with Veere Di Wedding and Bhavesh Joshi Superhero, he said that he respects whatever the studios have taken calls on release dates. He has never interfered about the release dates in his entire career and neither he nor Harshvardhan are in a position to do that. As Veere Di Wedding is his home production and is clashing with Harshvardhan's film, he clarified that the film’s released date was taken by Rhea Kapoor and Ekta Kapoor. He further stated that as a father, he will be anxious about his children but wishes best for them.