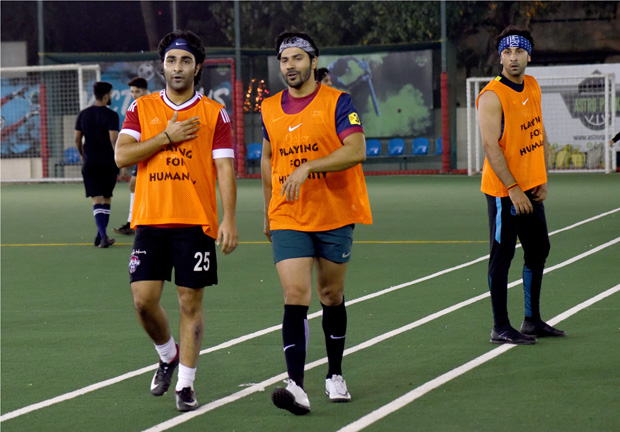 All young guns today are playing for the All Stars Football Club (AFSC) today – from Arjun Kapoor and Ranveer Singh to Arjun Kapoor and now Varun Dhawan. The AFSC had their first practice session for 2018 on Sunday with Suniel Shetty’s son Ahan’s South Mumbai team (which included Nita and Mukesh Ambani’s son Akash) and the AFSC players got a pleasant surprise to see the young star joining them for the game. While Ranveer is yet to be a member, Varun has been a member since the AFSC's inception in 2013 - which few knew about! 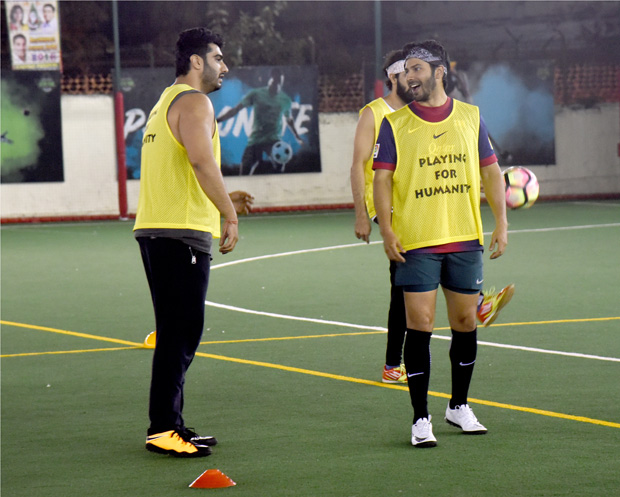 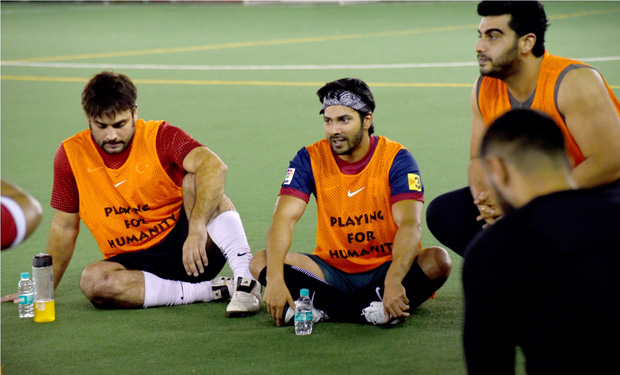 Says an actor from the AFSC team, “Though we lost the match 6-1, we were so happy to see Varun playing with us after so long. Ahan had got a team from South Mumbai. It was a practice session between AFSC, which practices every Sunday, and Ahaan’s team. Ahaan volunteered to get a team. Varun has always been a part of the AFSC but couldn't find time to play for the last three years. He was one of the earlier members who signed on and who played the first AFSC match with the cricketers in 2013, along with Aditya Roy Kapoor, Ranbir Kapoor, Abhishek Bachchan and Arjun Kapoor. They are the pillars of AFSC. Though Varun loves football, he got busy with his films so he stopped playing. Bunty Walia had messaged him that if this year he was free, he could come back to play in football and yesterday Bunty was pleasantly surprised when Varun called to tell him that he was coming to play. It was an impromptu decision for Varun to participate.” 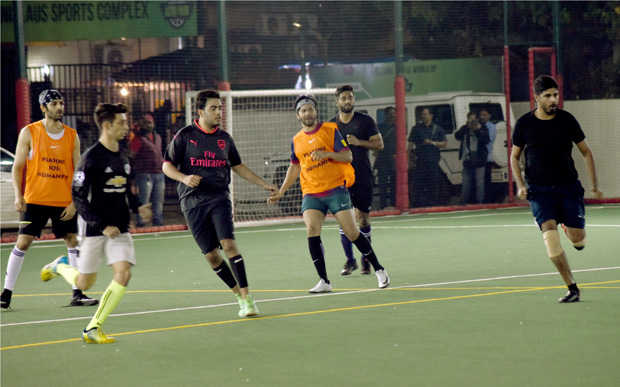 Ranveer had joined the team for a practice session in November last year. There was speculation too that he is planning to join the AFSC which holds charity matches every year with cricketers or politicians. Varun is known to be a football lover. He had taken a break from his hectic schedule to attend India's first ever U-17 World Cup game that was being held in New Delhi in October last year and is the brand ambassador of ISL team, FC Goa. Now with him coming back to AFSC, we hope to see him playing along with Sidharth, Ranveer, Arjun and Ranbir too soon. 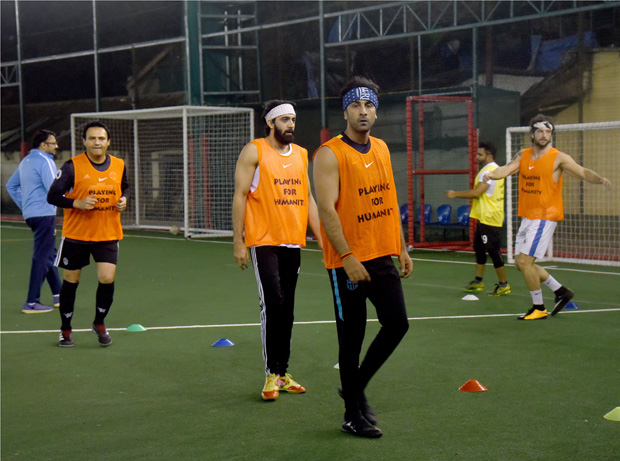 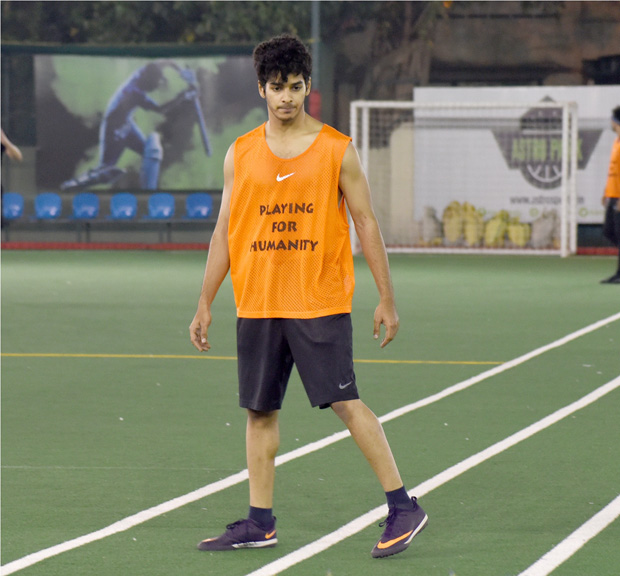 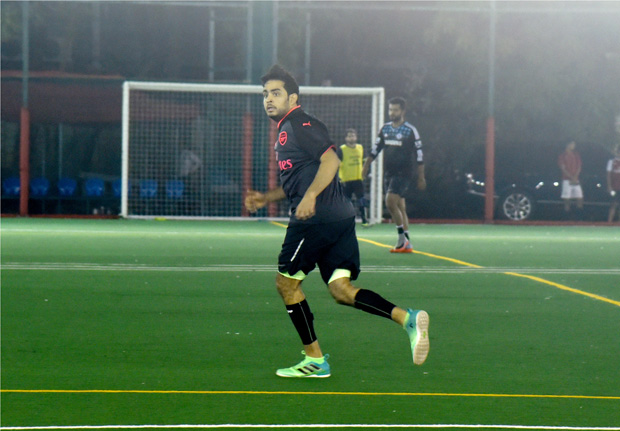 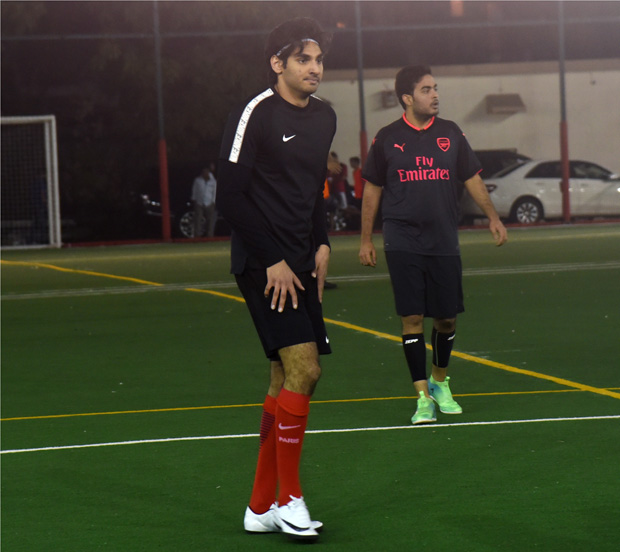