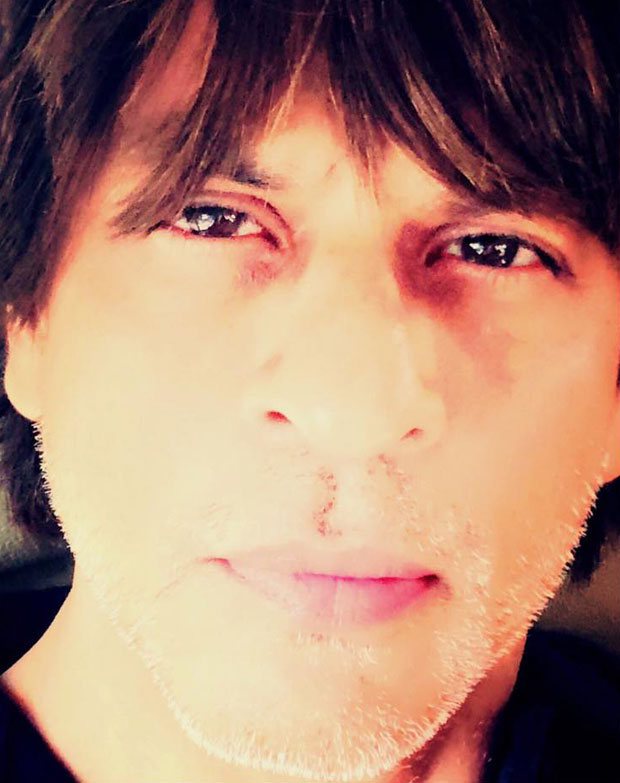 Shah Rukh Khan has been having a busy year already with his forthcoming film, Zero. The film, helmed by Aanand L Rai, will show him as a dwarf with hopes and dreams about life. While SRK continues to shoot for the film, he got a little nostalgic.

Sharing a selfie this past weekend, Shah Rukh Khan revealed that his popular 90s song 'Ae Kaash Ke Hum' from Kabhi Haan Kabhi Naa was playing on the radio. He could not stop himself from remembering the good old days. Writing the lyrics in Hindi, SRK said, “ऐ काश के हम होश में अब आने ना पायें…बस ऐसे ही रेडीओ पे बज रहा था तो अपनी याद आ गयी। ज़िंदगी ऐसे ही मदहोश रहे… (which loosely translates to- just like this was playing on the radio, then I remembered myself. I hope life remains intoxicated like this).